Here the methodology and structure of each page of this great Tafsir:

There have been extracted from sixteen books from the leading books of Tafsir (interpretation), approved by the Sunni mainstream Muslims. We have kept the wording used by the interpreter, unless there is an error. The reference is mentioned for each interpretation, by naming the interpreter

There are some 4228 cases of interpretations, selected from about 15,000 entries.

There are no more than three interpretation instances in a single verse or part of it.

2- Table of the words’ meanings:

It contains the meanings of some uncommon words in the outset of the Qur’an, taken from the book “As-Siraj fi Ghareeb Al-Quran” by Sheikh Dr. Muhammad Ibn Abdulaziz Al-Khudairi.

3- Putting into practice the Verses of the Qur’an:

In order to train the reader to the level of putting what he learns in the Noble Qur’an into practice, they have proposed three measured applied practical actions deduced from the Verses in the beginning, and they have placed in front of each action the Verse from which it was derived.

Are mentioned three general directives - educational, doctrinal and jurisprudential - drawn from the verses of the outset, and listed in front of each directive the Verse from which the guidance was derived. 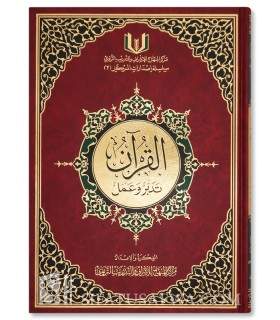 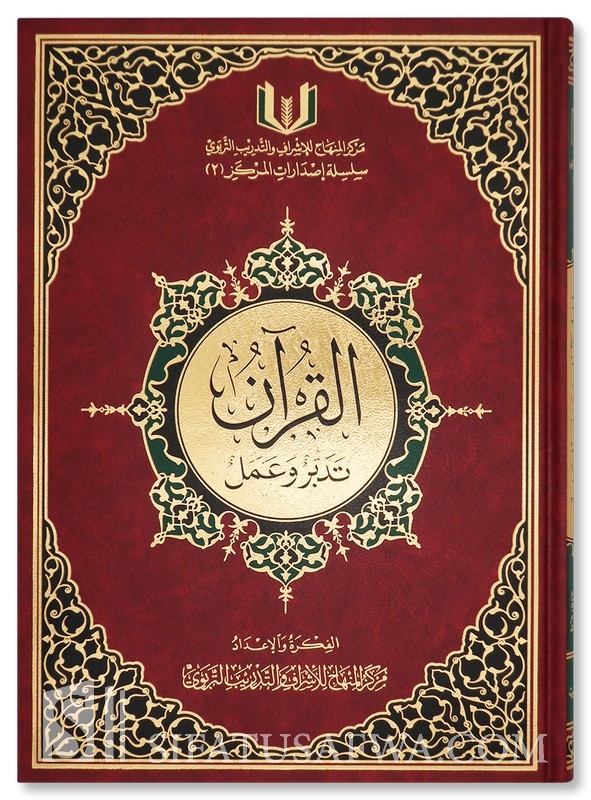 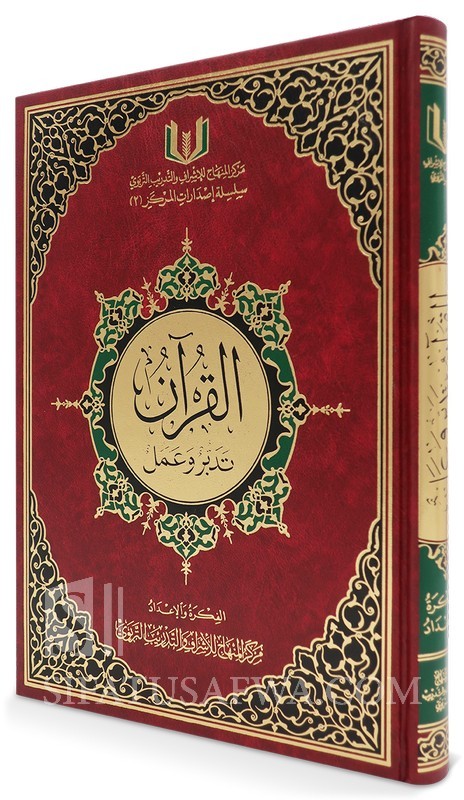 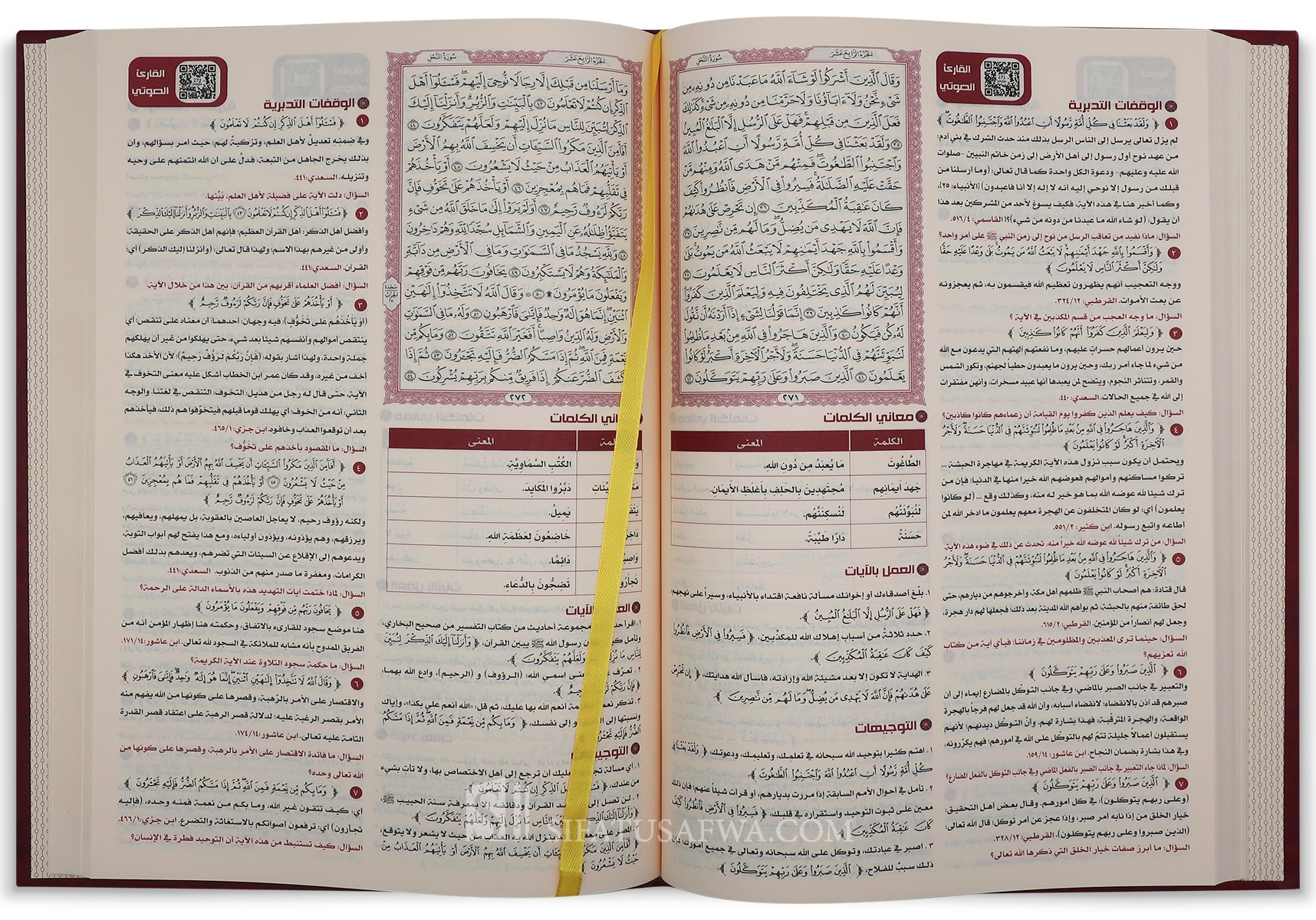