A modern explanation of the Sunnah of Abi Dawud by an eminent Indian Muhaddith of the last century, Sheikh as-Saharanfuri (1346H).

The author took great care of the sayings and statements of Abu Dawud about the narrators and of correcting the various versions of the circulating Sunan, as well as extracting the comments and linking them from other sources. In his book, he mentions the appropriateness of the Hadith to the biography of the narrator, and the benefit of repeating the Hadith if it is repeated; he also goes on to deduce and mention the schools of thought, as well as explaining the words of the Ahadith through mixing and showing their origins and derivations.

In explaining the Hadith, the author has often relied on the great references among the famous explanations of Hadith books, as well as the works of Ibn Hajar in 'Ilm al-Rijal and also the reference dictionaries (Qamus al-Muhit & Lisan al-'Arab).

The book is well-explained and contains many benefits. No one who takes interest in the Sunnah of Abu Dawud can dispense with it, due to its length and its several fields of research.

A magnificent edition correcting the errors of previous editions and based on the manuscripts, with referencing of Hadiths and Athars and finally complete search summaries (verse, Hadith, Athar, places, personalities). 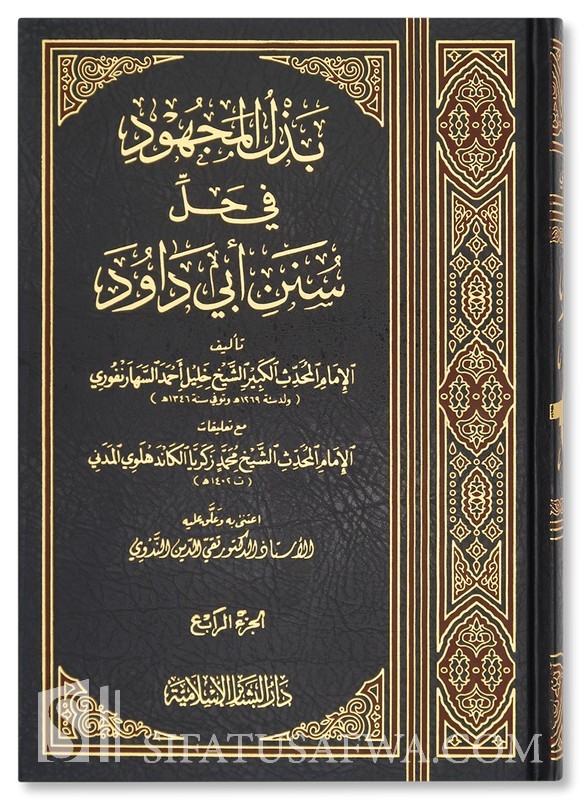 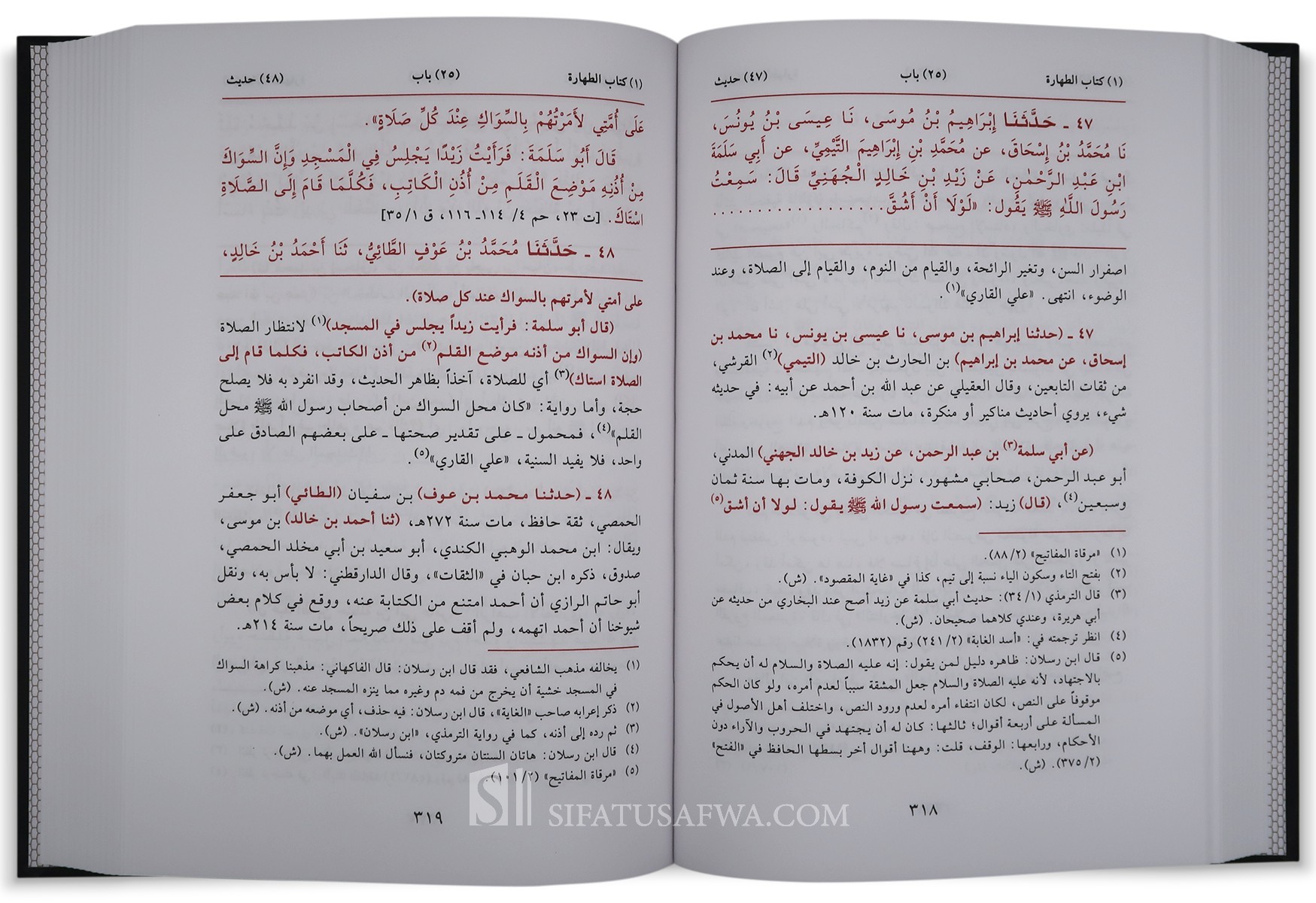 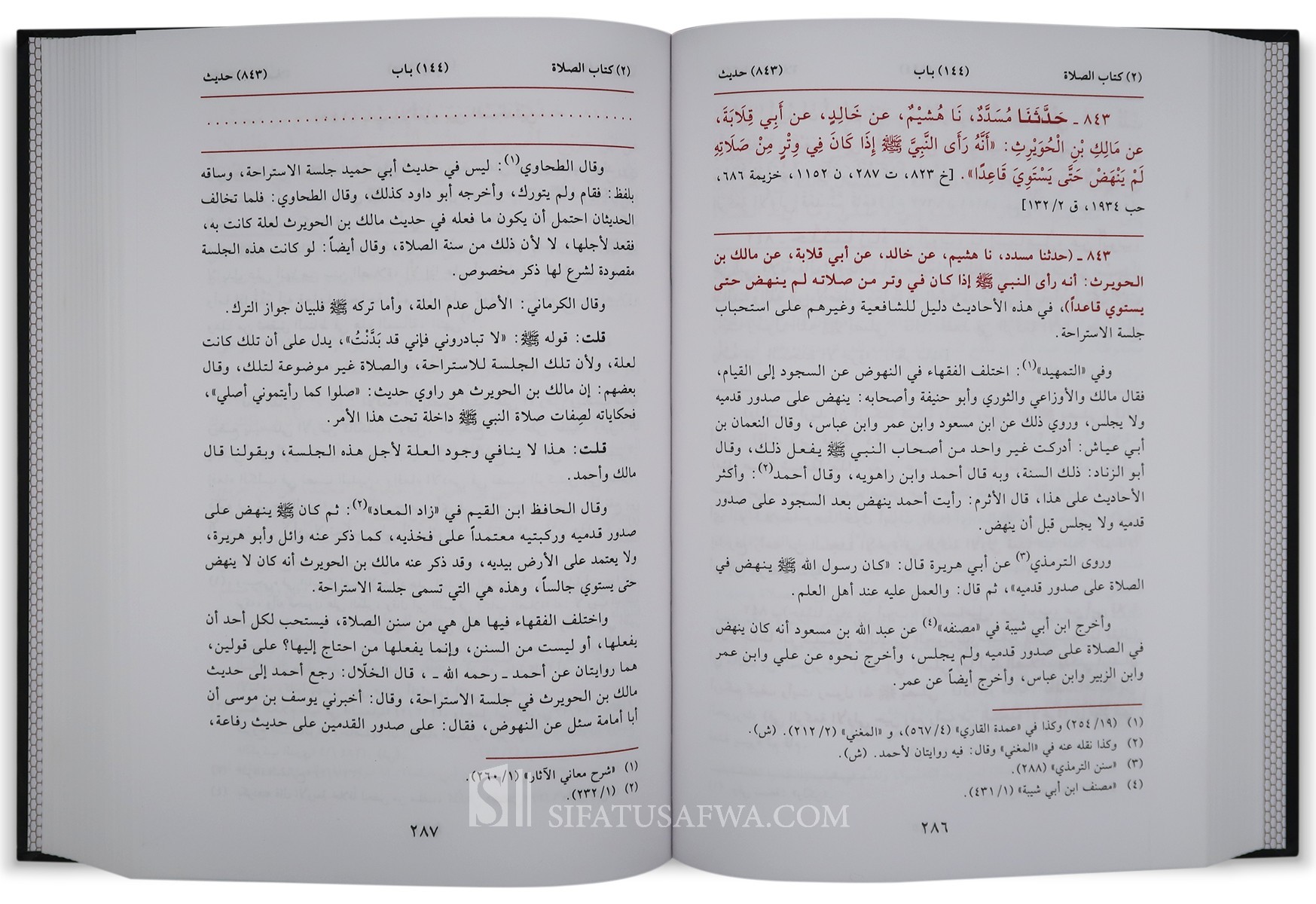 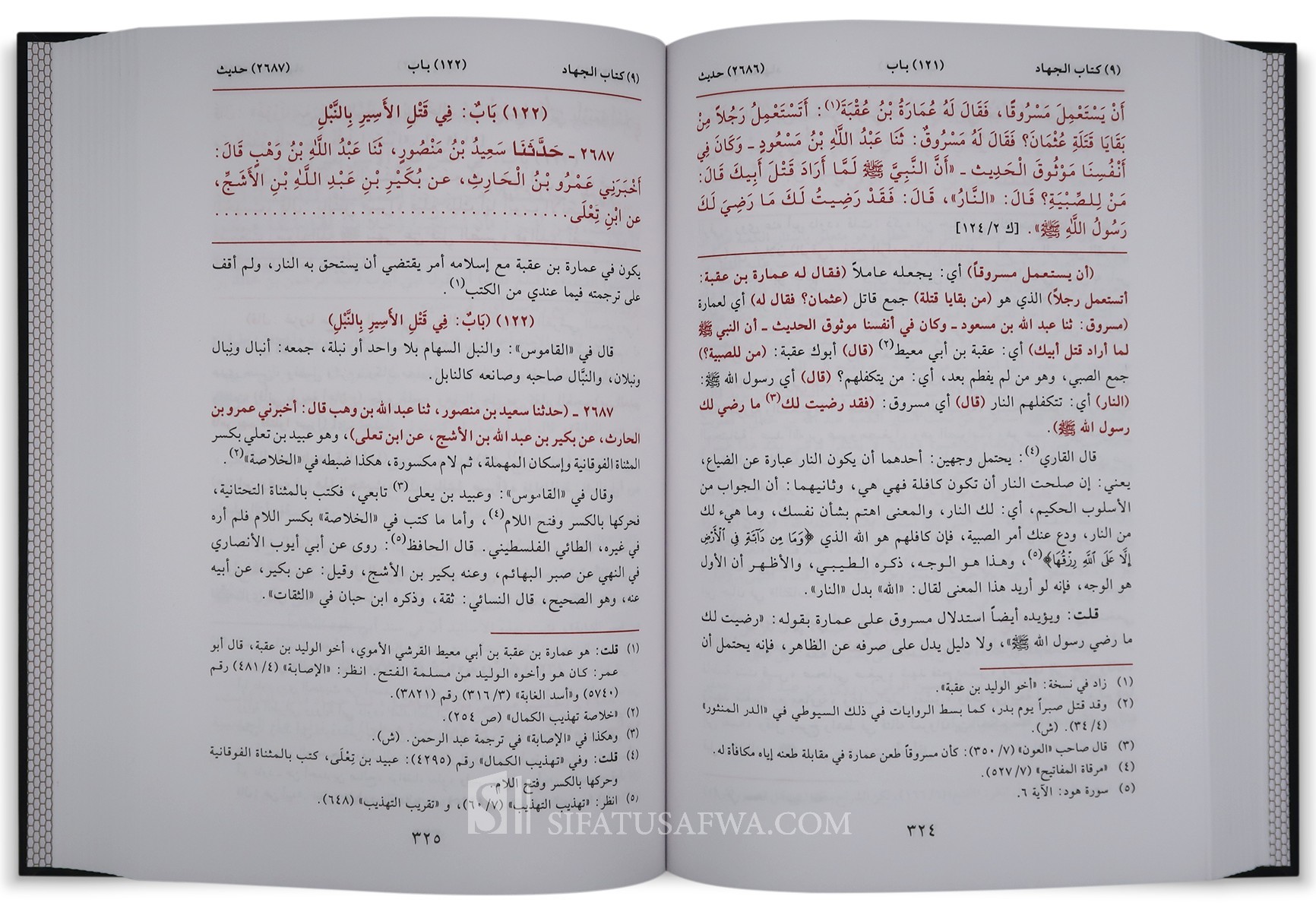 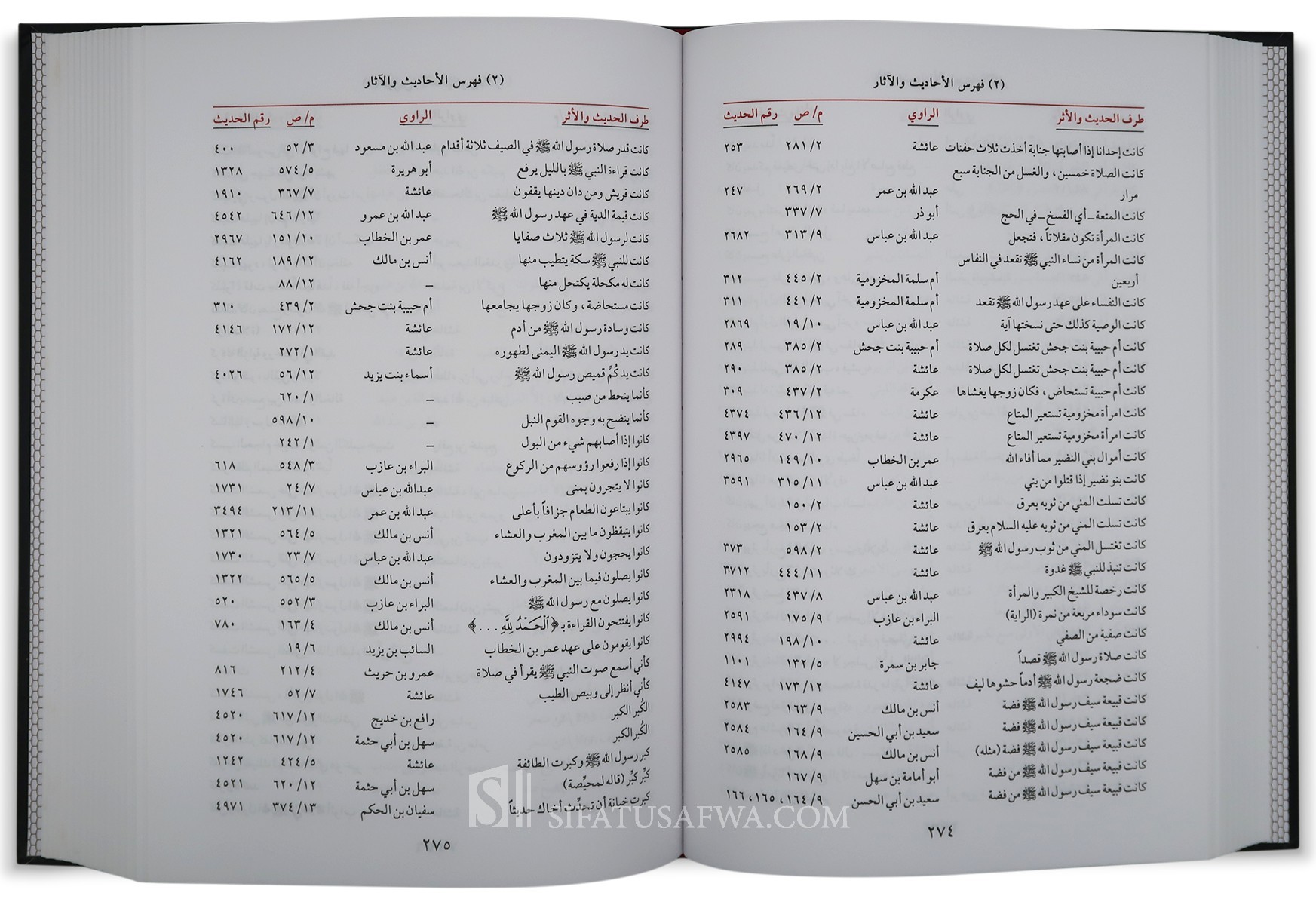