Al-Mabsut is a valuable and useful book, and it is the most widely printed book on Hanafi jurisprudence and comparative jurisprudence. The Hanafi School relies on it in judiciary and issuing Fatwā, and in teaching and writing.

In this book, the issues discussed by Imam As-Sarkhasi cover many different subjects all based on Hanafi Fiqh. The author’s discussion comes in an easy style, clear statements, and full explanation for rules and evidences. The author establishes a comparison between the Hanafi Madhhab (a school of Islamic jurisprudence) and other Madhaahib, especially the Shafi’i Madhhab and the Maliki one. He may also mention the Madhhab of Imam Ahmad and adh-Dhahriyya.

The method adopted in Al-Mabsut is that the author mentions the jurisprudential issue, explains its ruling on the Hanafi Madhhab, infers it, then mentions the opinions of some of the different Schools of Thought, explains their evidence, then discusses the evidence and responds to it with what he deems right. The author may even combine the evidence of the Hanafi Madhhab with the evidence of other opposing Madhaahib in a good way, eliminating any contradiction.

Al-Mabsut is a commentary on the book “Al-Kāfi” of Muhammad Ibn Muhammad Al-Marwazi (d.334AH) the Imam of the Hanafis in his time, in which the latter compile books that rely on the outward (Dhahir) meaning of expressions in the branches of the Hanafi School of Thought written by Imam Muhammad bin Al-Hasan.

Complete edition in 9 volumes, with the majority of Harakats. 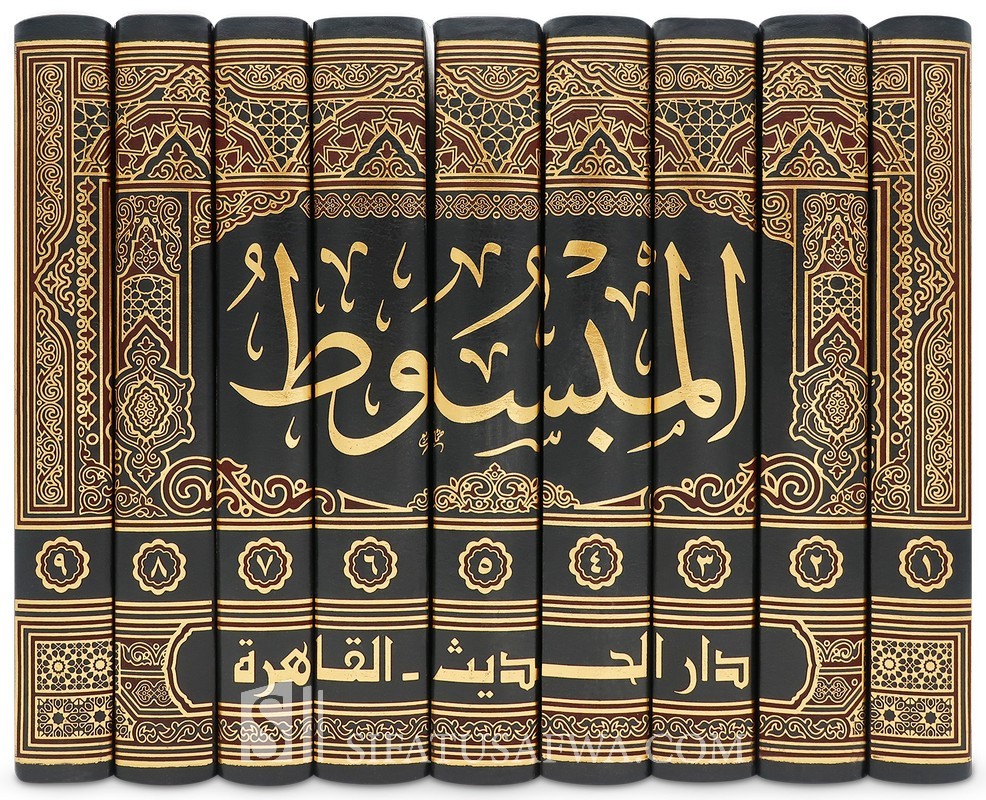 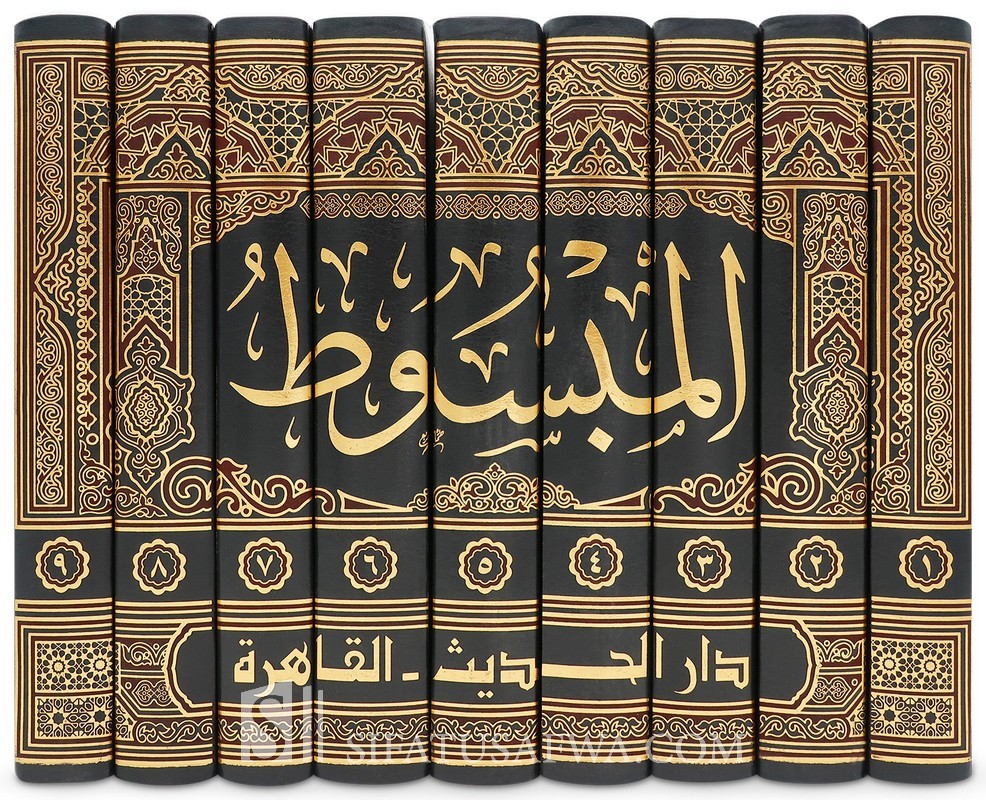 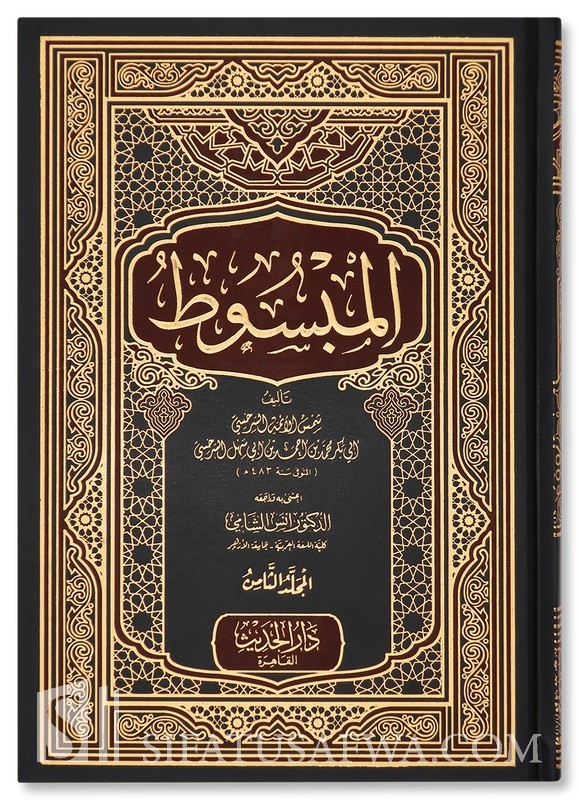 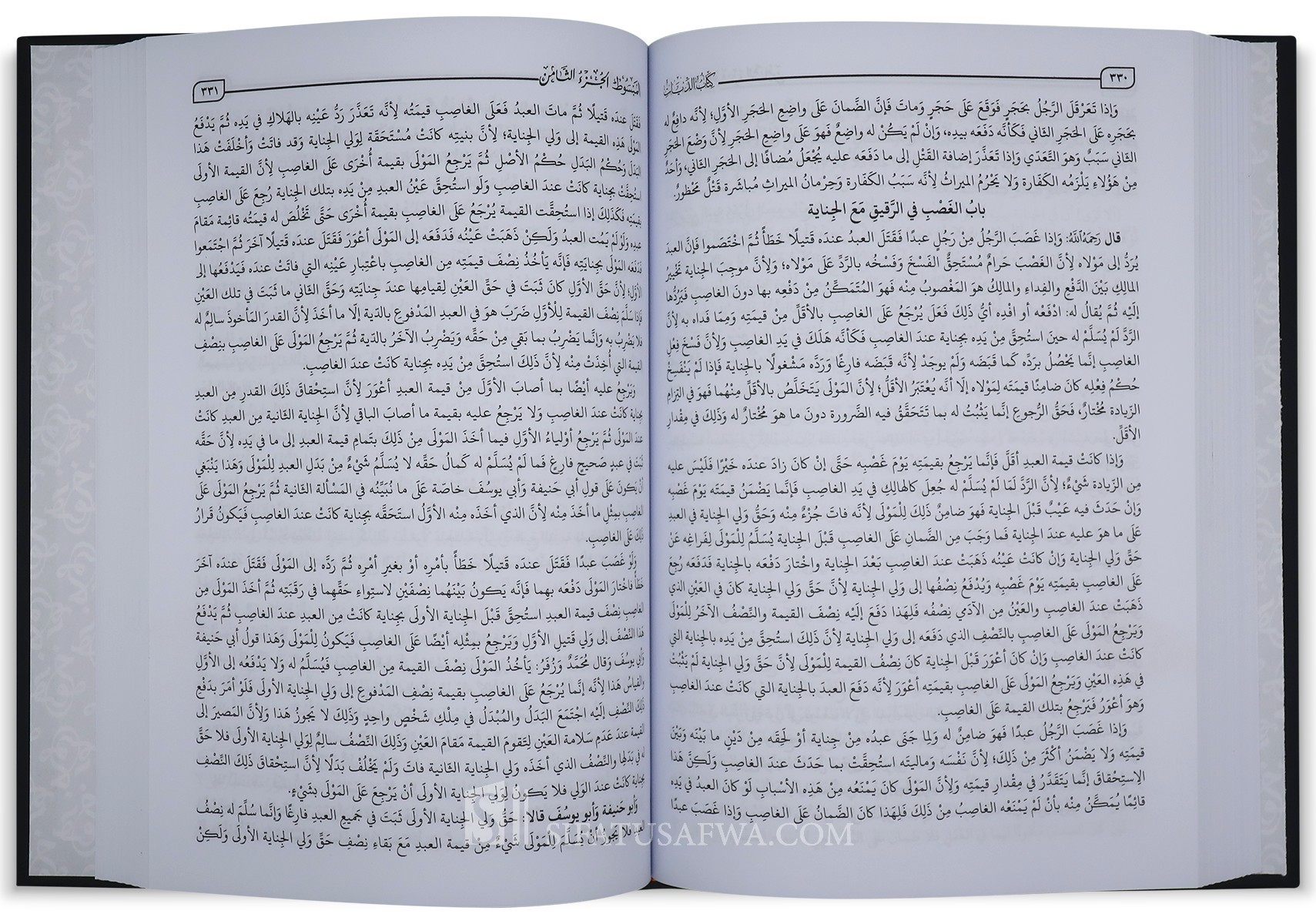 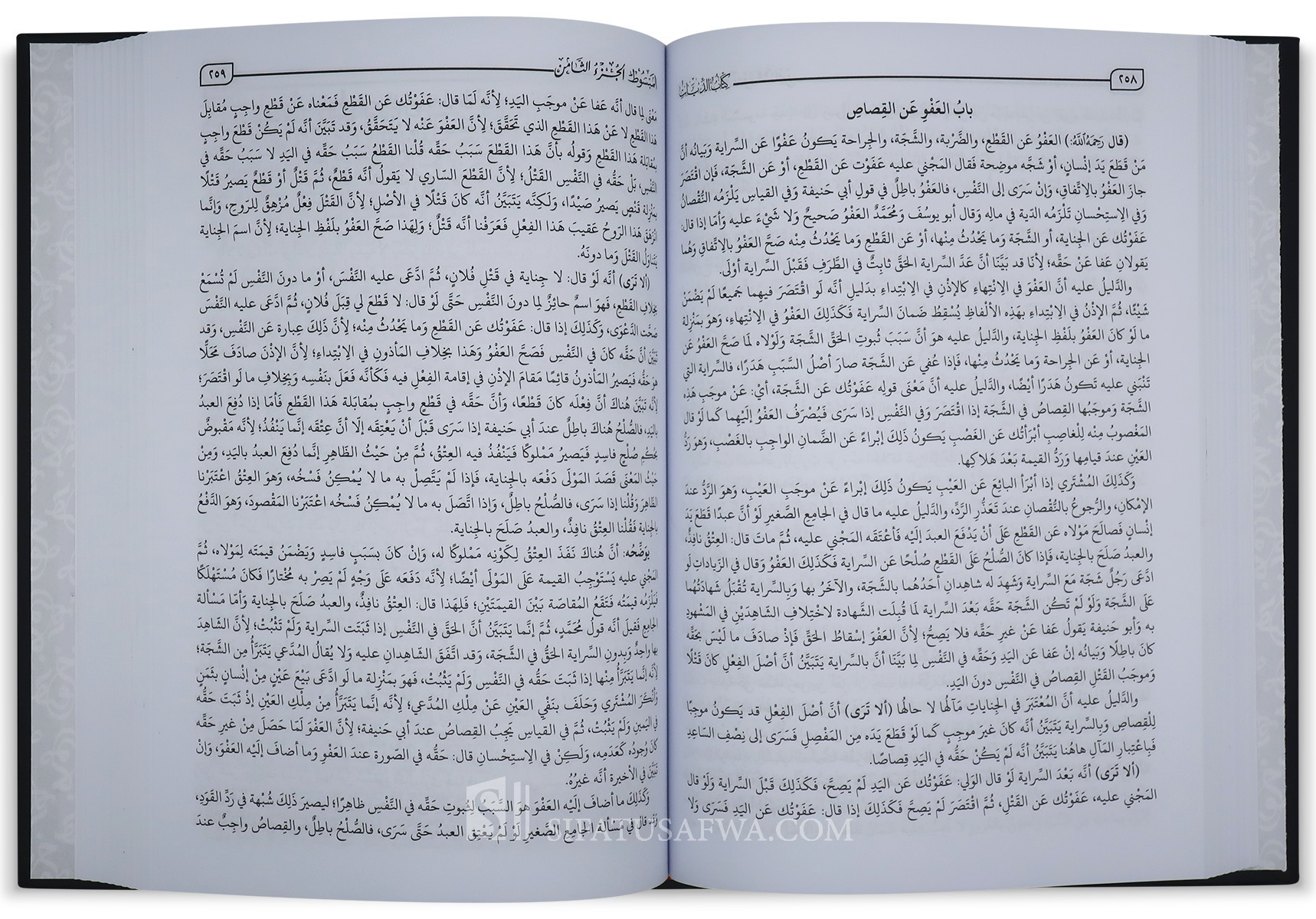