This is a monumental work in the science of contemporary Hadith: the result of a long work of research and composition by Sheikh Salih al-Shami, who collected the 114,194 Hadiths that make up the collections of Bukhari, Muslim, Abu Dawud, at-Tirmidhi, an-Nasa-i, ibn Majah, ad-Darimi, Imam Ahmad, Ibn Hibban, ibn Khuzaymah, al-Hakim, Al-Bayhaqi... When the rehearsals were removed, he had 28,430 Hadith left.

From there, he made a selection work by choosing Hadiths that would not be repeated in the different chapters, choosing each time the version of the Hadith containing the most details and information. He also consistently favoured Sahih or Hasan Hadiths, leaving only weak Hadiths if they are supported by authentic Hadiths or if the chapter in question contains only weak Hadiths, specifying the weakness each time.

In the end the Sheikh managed to collect 3,191 Hadith which he classified by chapter, knowing that 55% of them come from the collections of Bukhari and Muslim.

A formidable work which has its place in all libraries, may Allah reward its author with the Firdaws and the company of the Messenger of Allah sallalahu alayhi wa sallam in the afterlife. 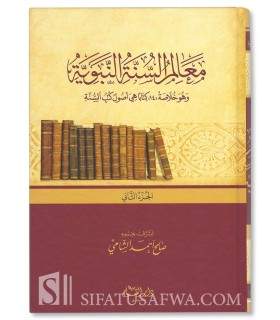 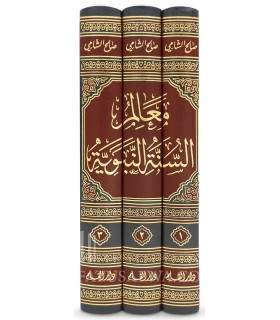 Hadiths on the reasons for the punishment or... 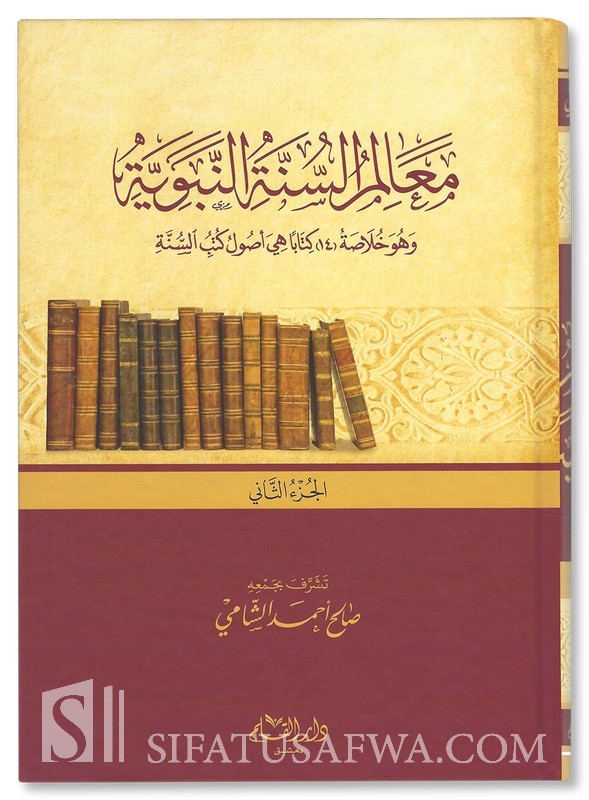 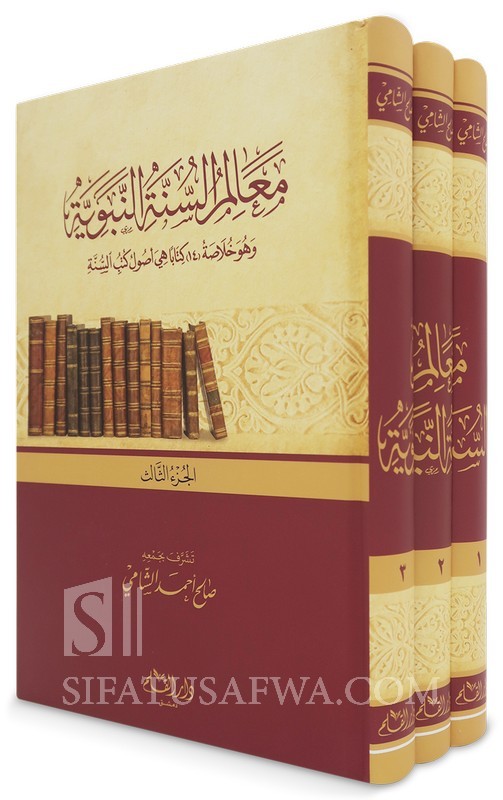 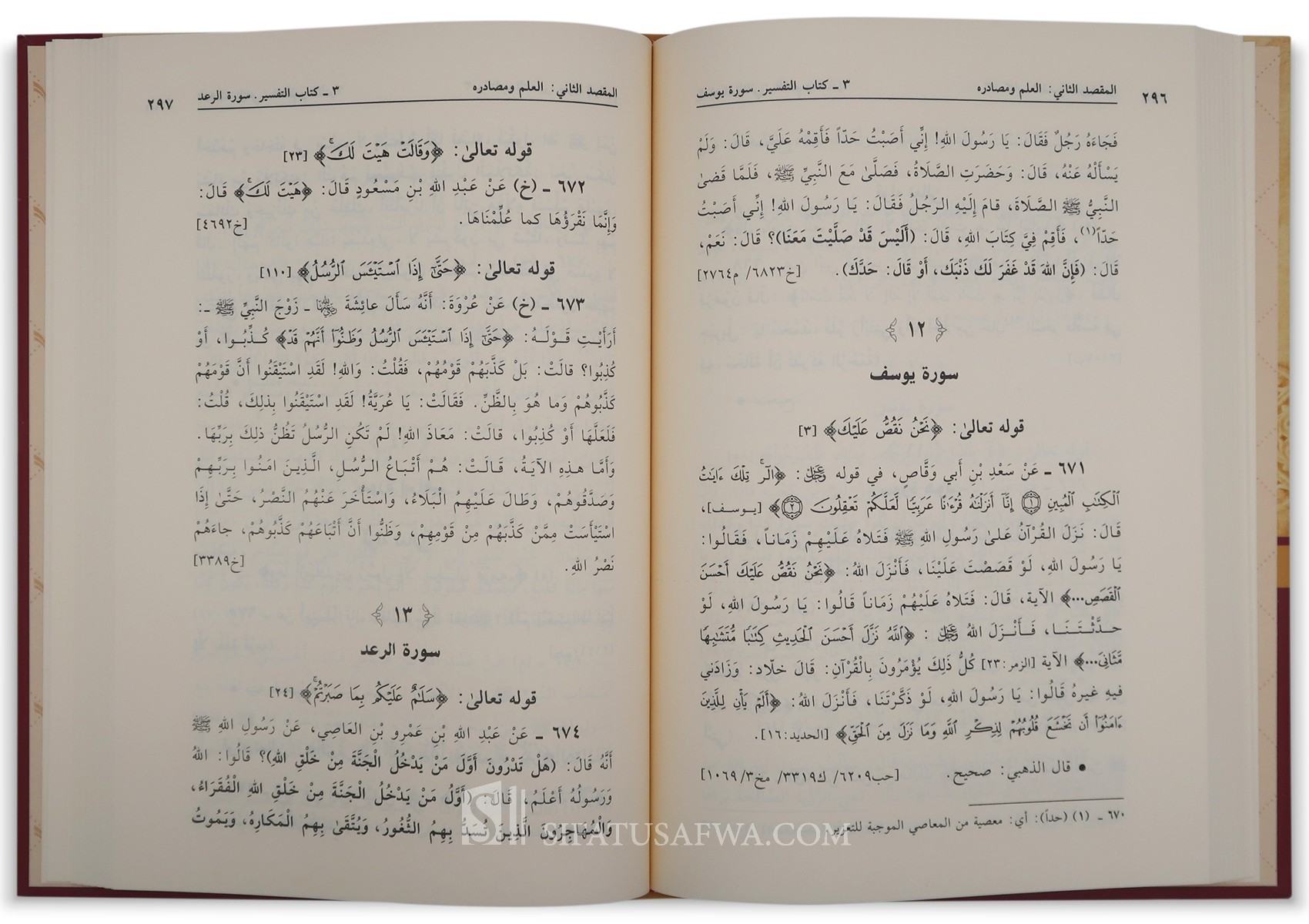 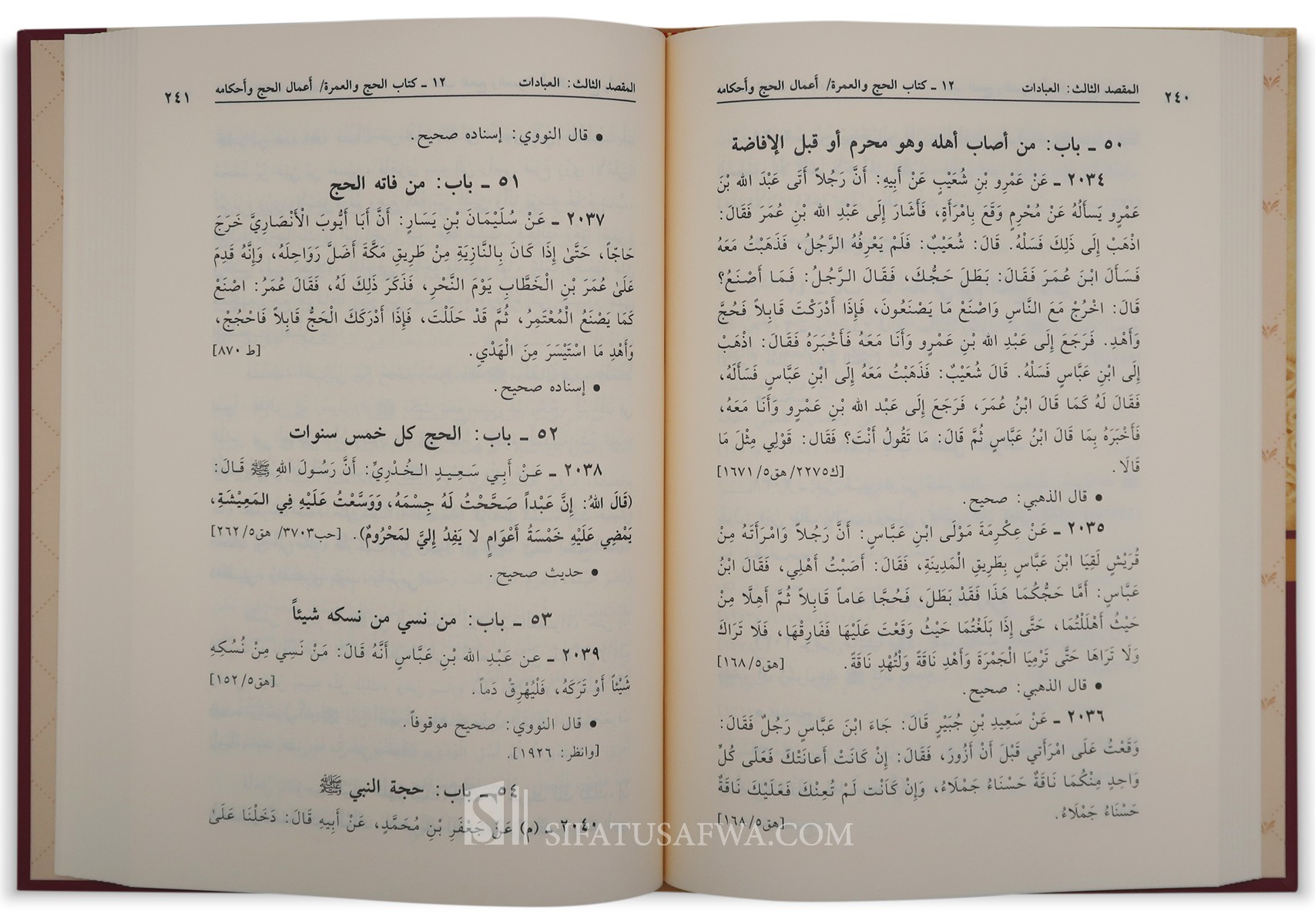 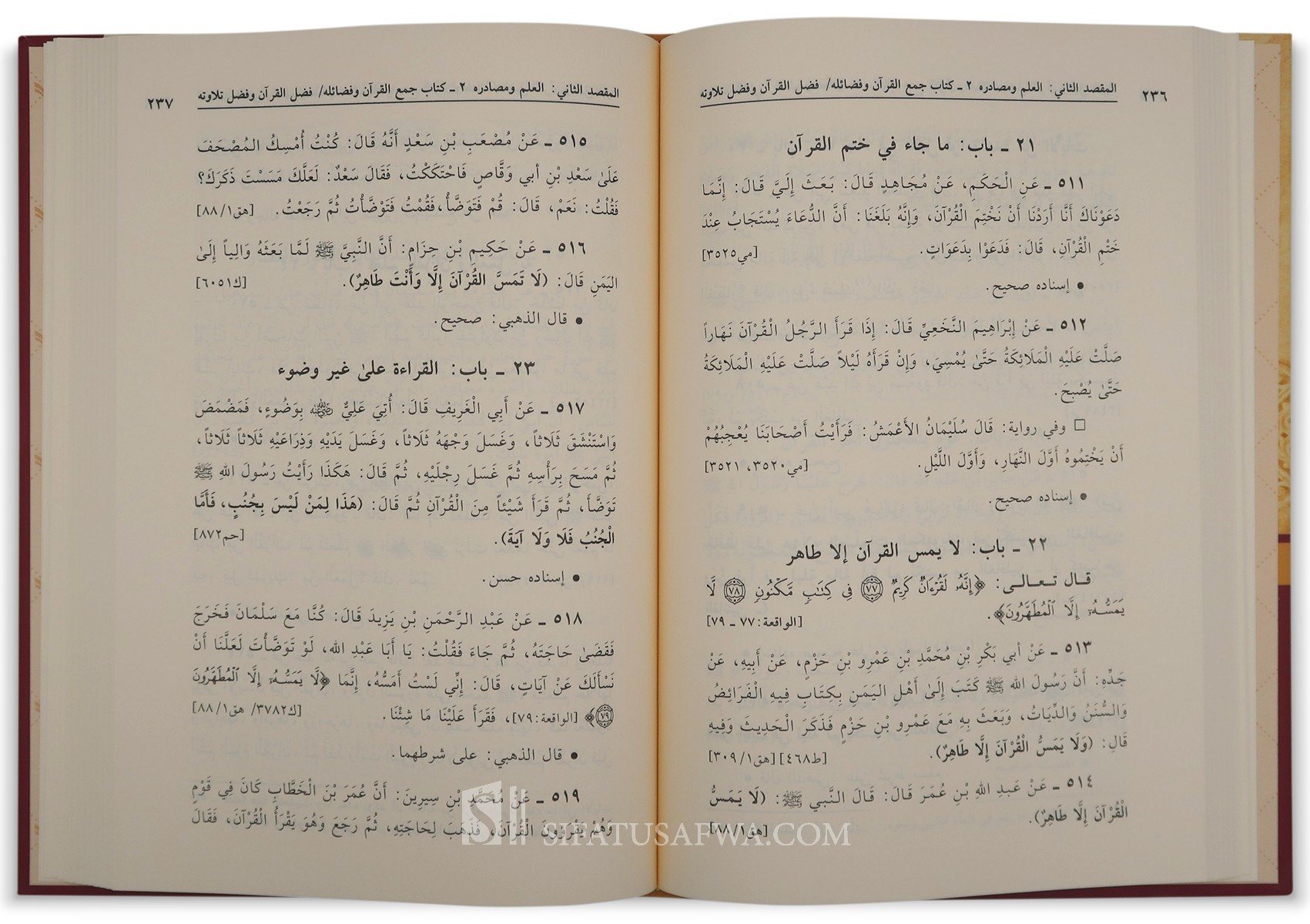 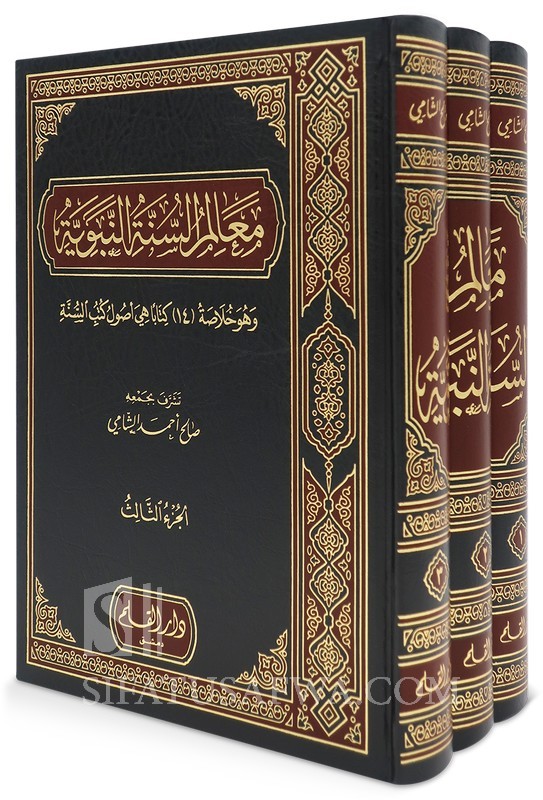 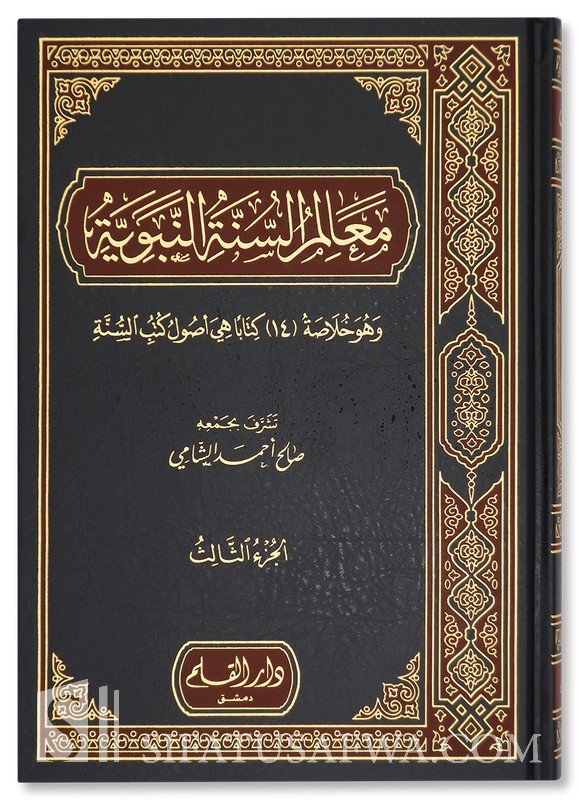 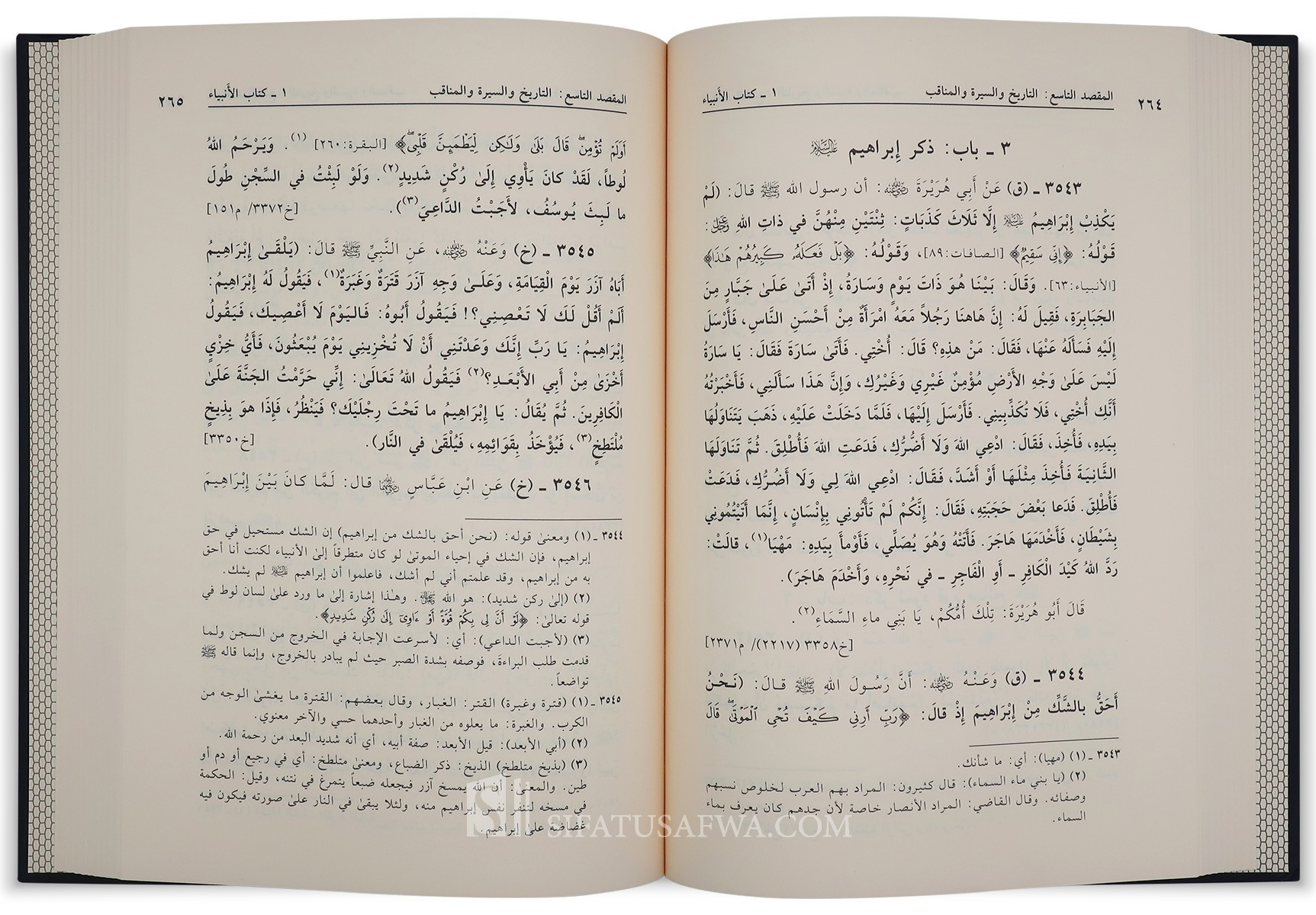 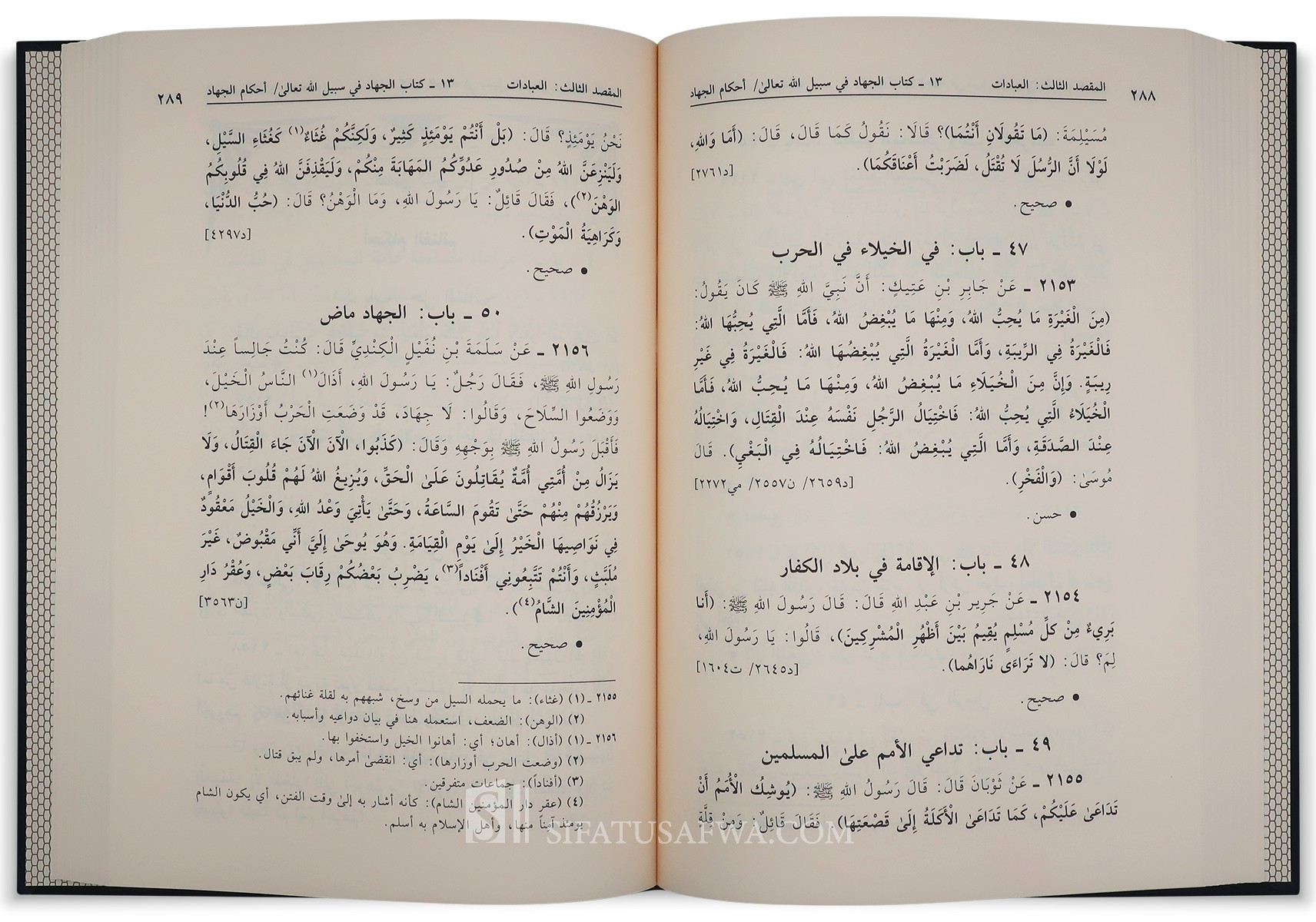 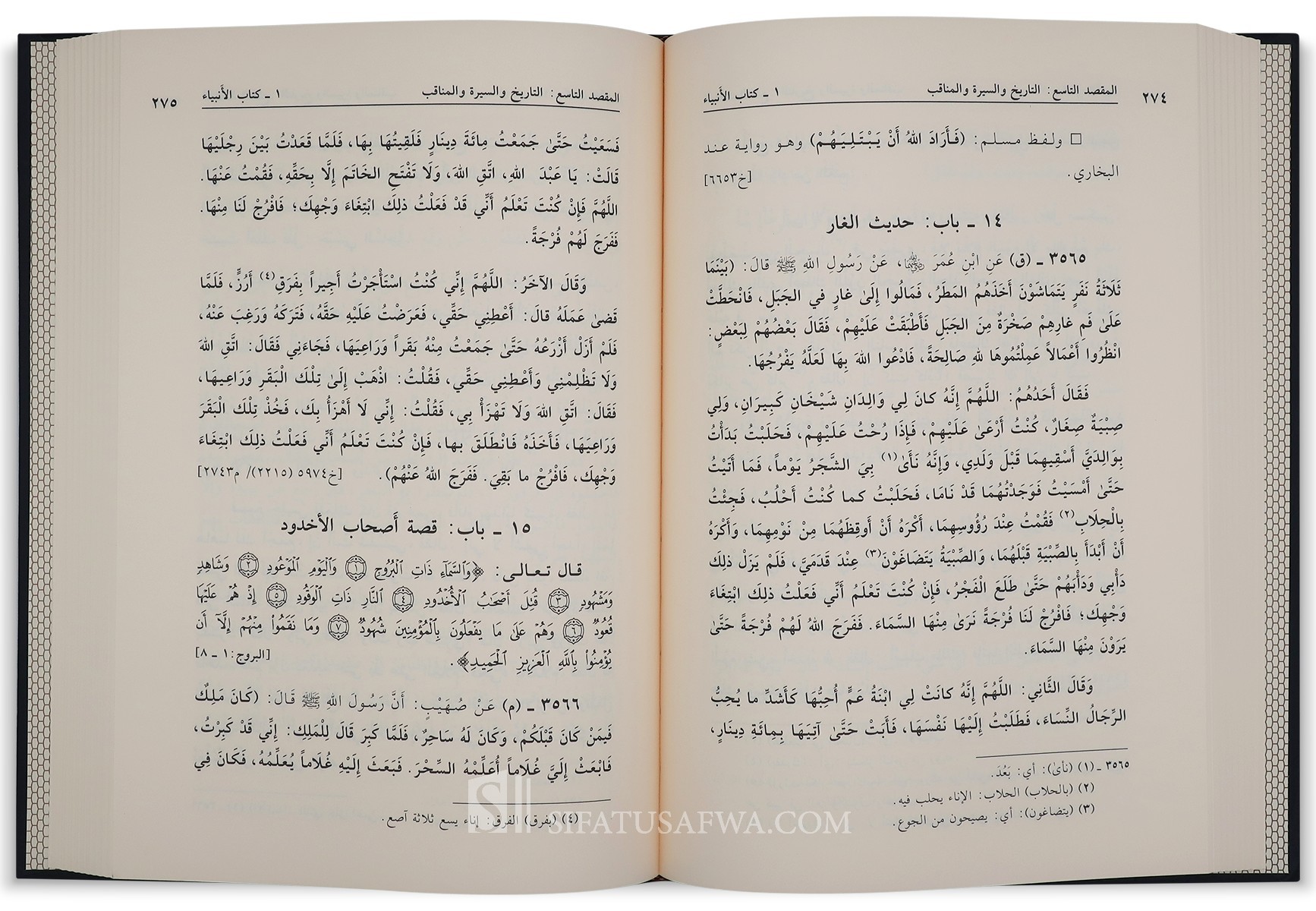