The idea of ​​the encyclopaedia came to highlight these masters, preserve their right and value, and testify about Allah’s Mercy of His Prophet’s nation that He did not deprive it from those who uphold the Sunnah of His Prophet and the preserve the traditions of this nation’s ancestors.

The encyclopaedia did not address the biographies of the first three centuries, due to the predominance of the Salafi approach, the supremacy of its scholars and their disciples in the Islamic world. The choice of the fourth century coincided with the spread of heretic doctrines and their large number of followers.

There is reference to the important compilations of the scholars’ biographies from the fourth century until the fourteenth century, and a deep study of these works in order to extract all evidence on the integrity of the scholar’s approach in line with established methodological regulations.

The encyclopaedia contains biographies of a thousand of eminent scholars, compiled in three volumes.

In the appendix, there are biographies of the emirs who supported the doctrine of the rightly guided ancestors, as for those of them who were distinguished as knowledgeable, they were included in the principal content of the encyclopaedia.

The work took five years. Salaf Center and its management people had the leading role in producing this book in terms of its idea and methodology, review and rectification, adjudication and financing.

Aishah, Mother of the Believers - Ibrahim...

Encyclopedia of Sahabiyat Lives: A Guide to the... 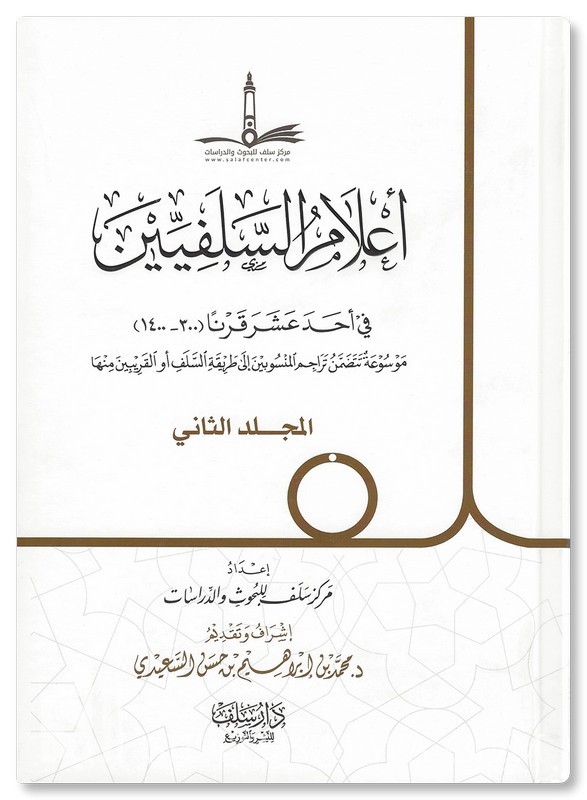 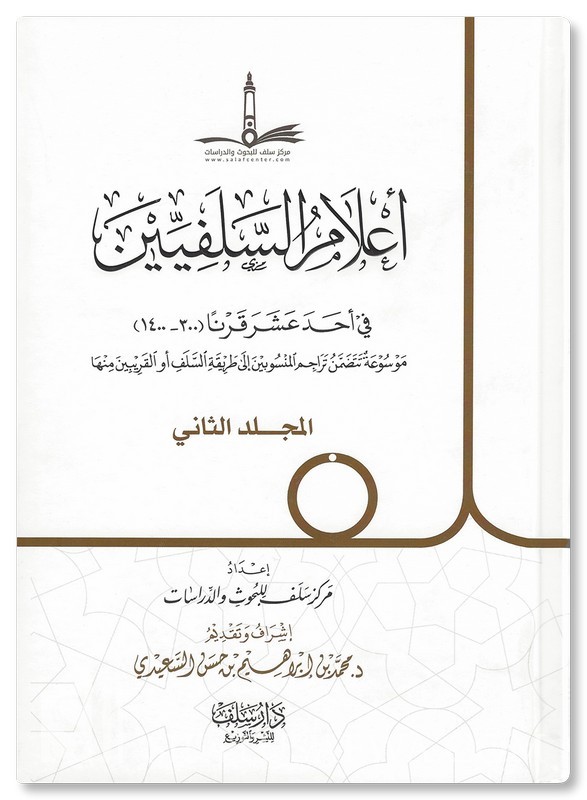 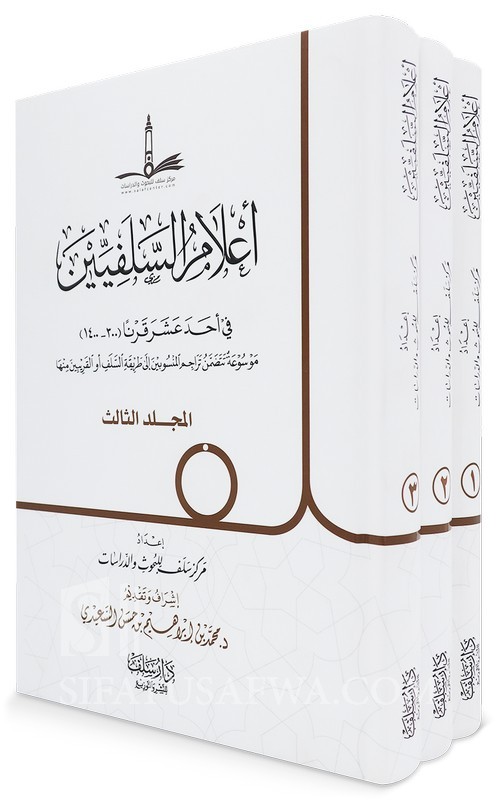 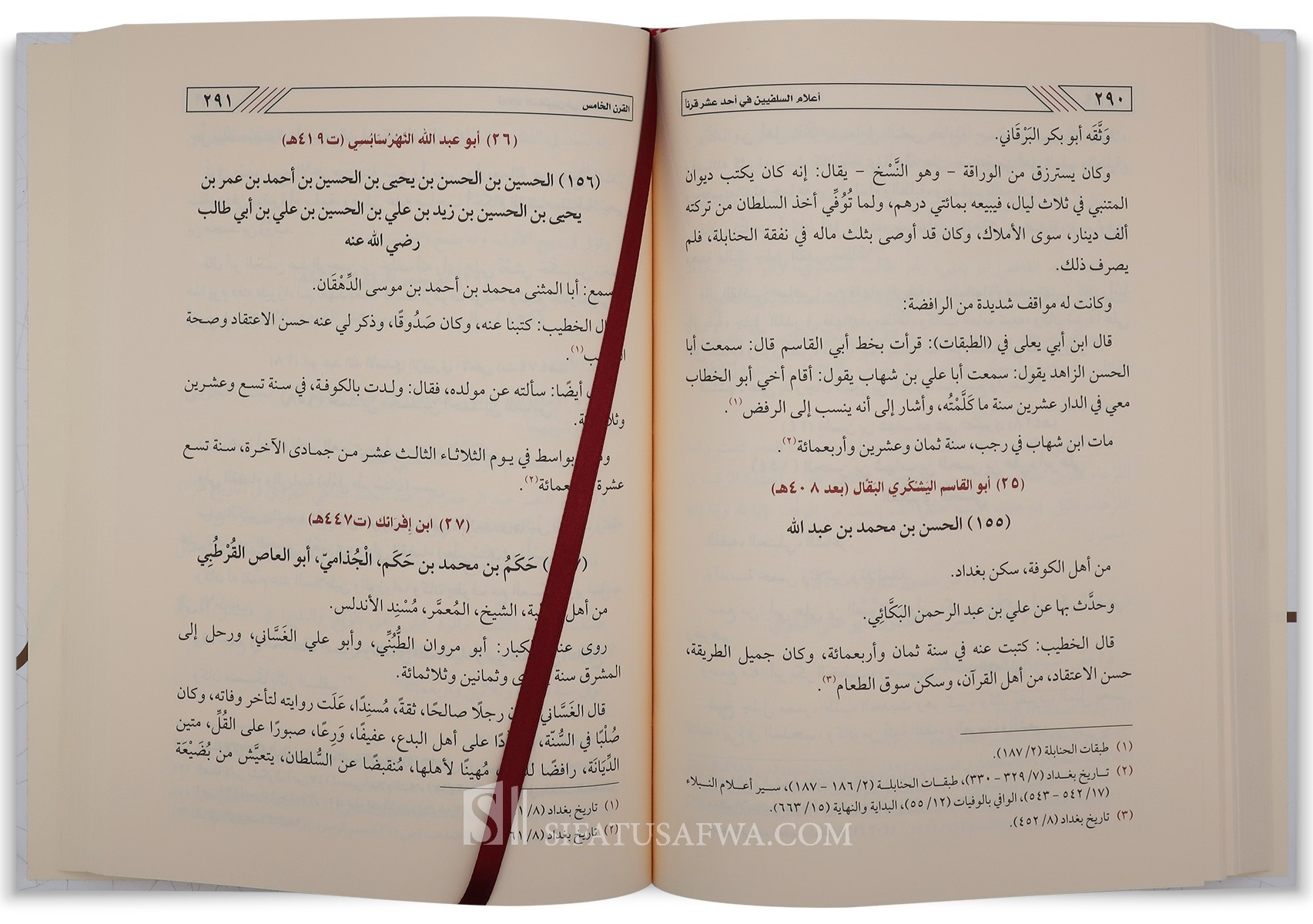 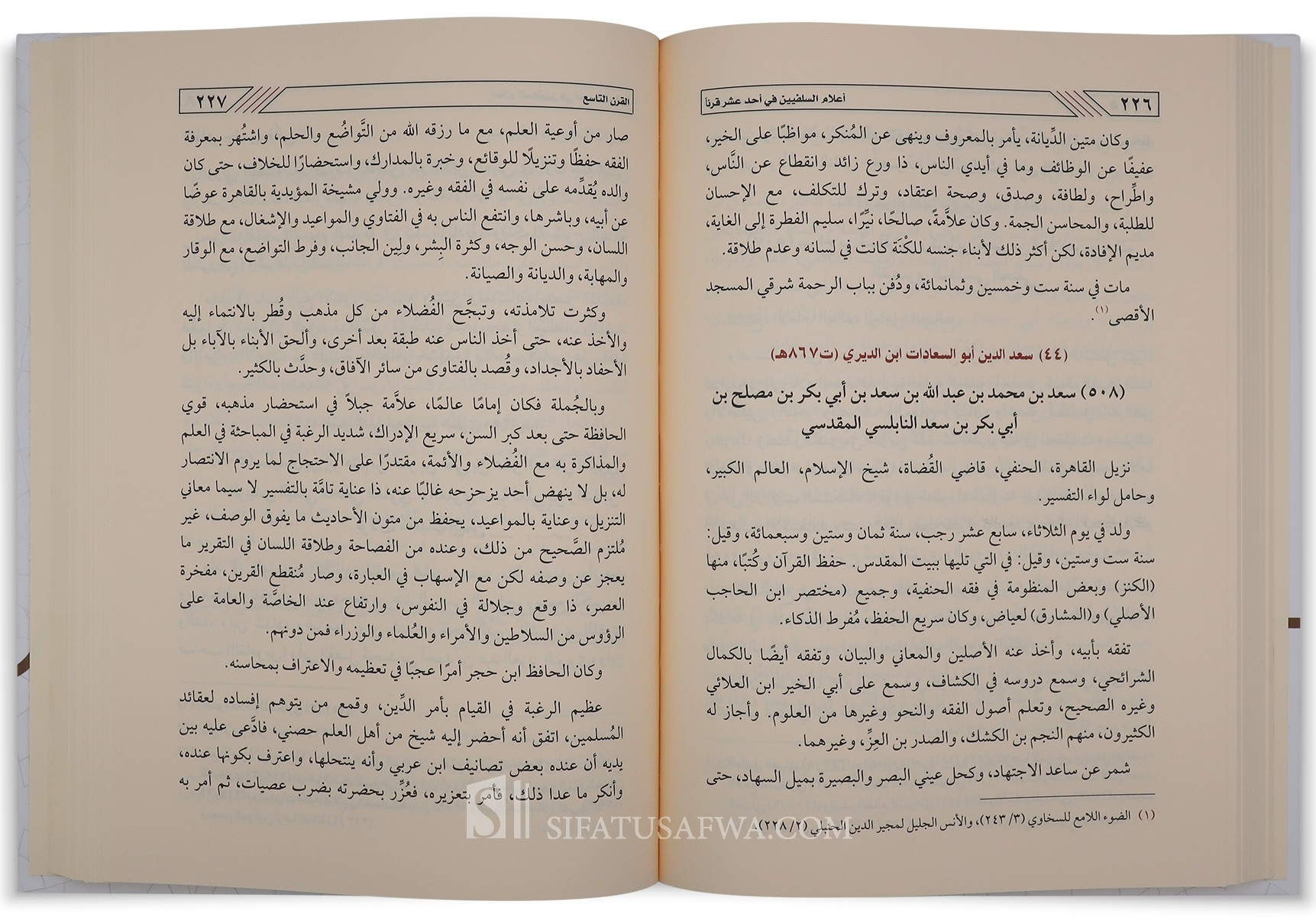 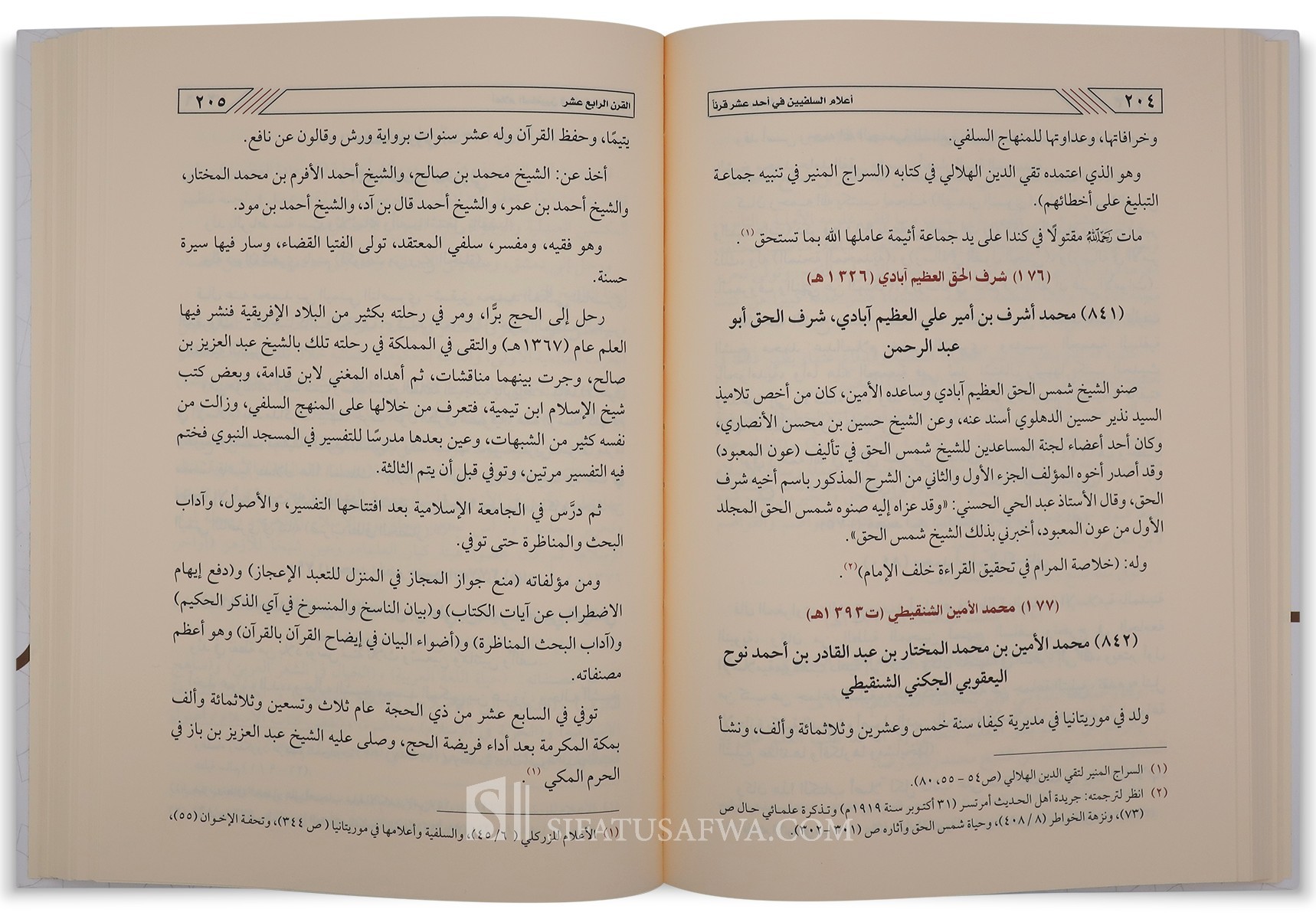