One of the most important encyclopedia of Fiqh that was written, under the pen of the great Shafii Imam, an-Nawawi (author of Riyadh as-Salihin), comparable to the Mughni of Ibn Qudama al-Maqdissi, because it exposes the differences in the 4 schools.

This immense collection is the explanation of a great work by Fiqh Shafii, the Muhadhab of Imam ash-Shirazi (476H). Imam an-Nawawi (676H), who died at the age of only 45, was unable to finish the Charh (up to the Riba chapter). His work was then completed by Imam as-Subki (756H) in the same style but without being able to finish him either.

The work that complements this essential Sharh is the work of Sheikh Muhammad Ayman ash-Shabrawi (specializing in the Hadith, he studied at Sheikh Muqbil and Sheikh al-Albani), who is the Muhaqqiq of this edition of the Majmu ', and who finished the explanation of the original Matn, thus allowing the reader to have an entirely completed work.

His work is faithful to the methodology of Imam an-Nawawi, taking care to explain the Matn in the light of the great Imams Shafii, citing all the evidence for each subject and their authenticity, and quoting the opinions of others. Madhhab and their arguments.

Very good edition in 22 volumes, with annotations and authentication of hadiths.

Authentic Athars of the Sahaabah in Fiqh

Fiqh of Sheikh bin Baz and the Manhaj in Fatwa... 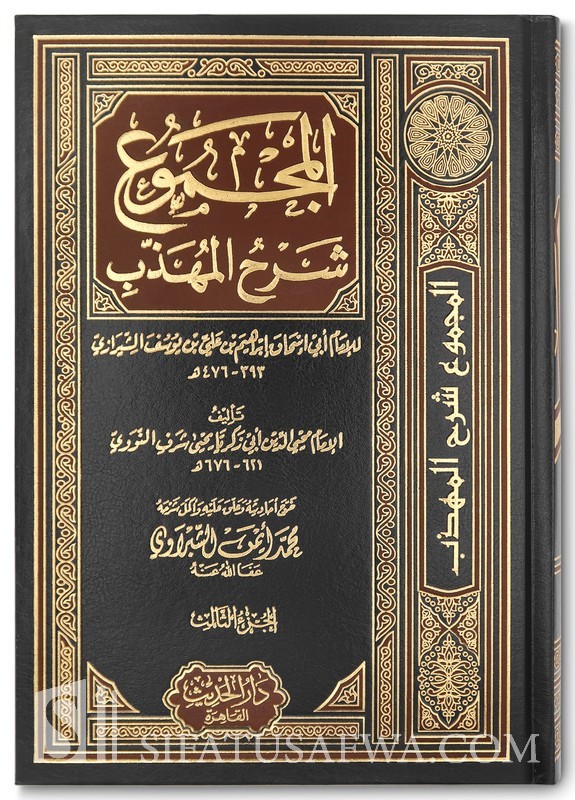 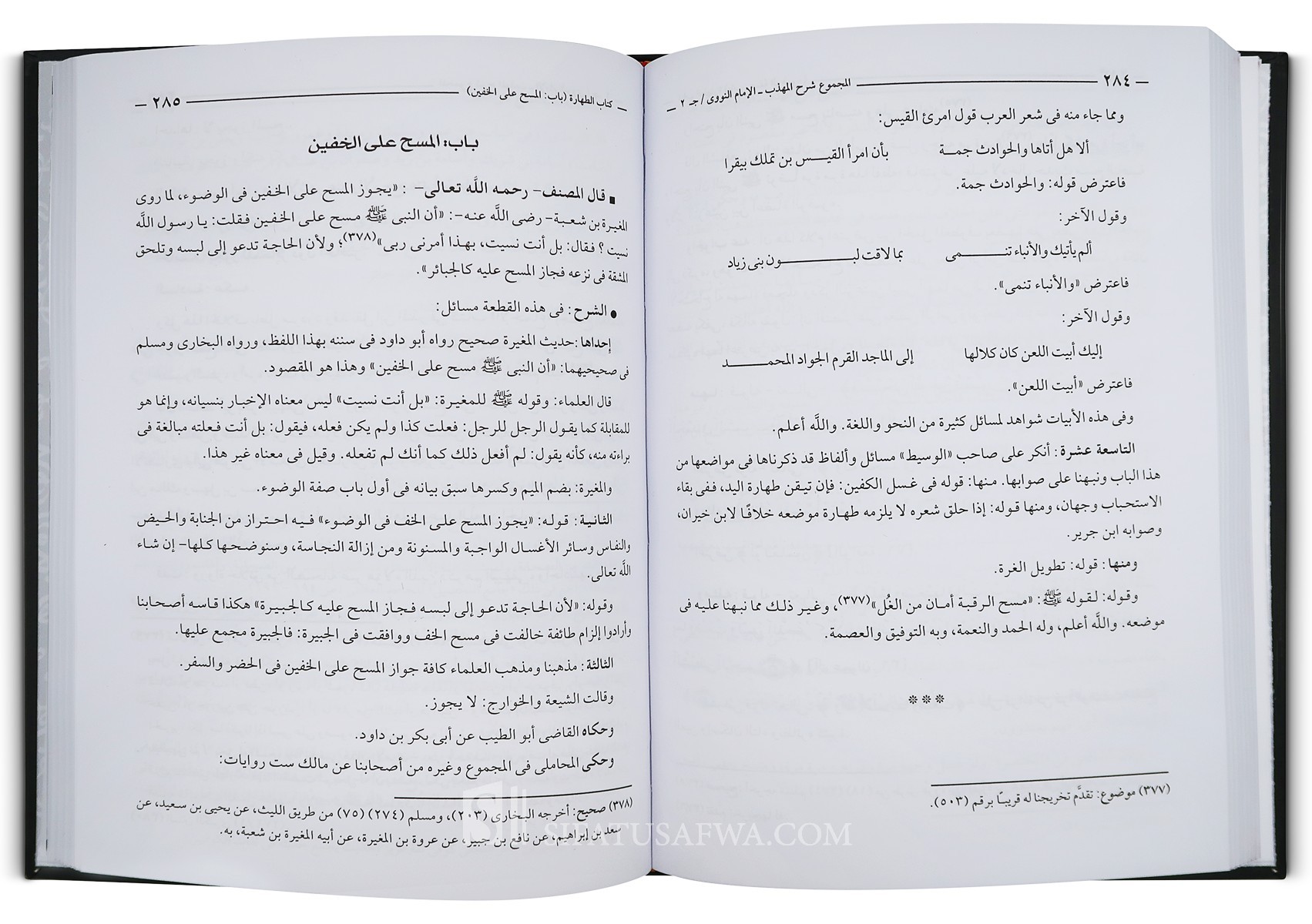 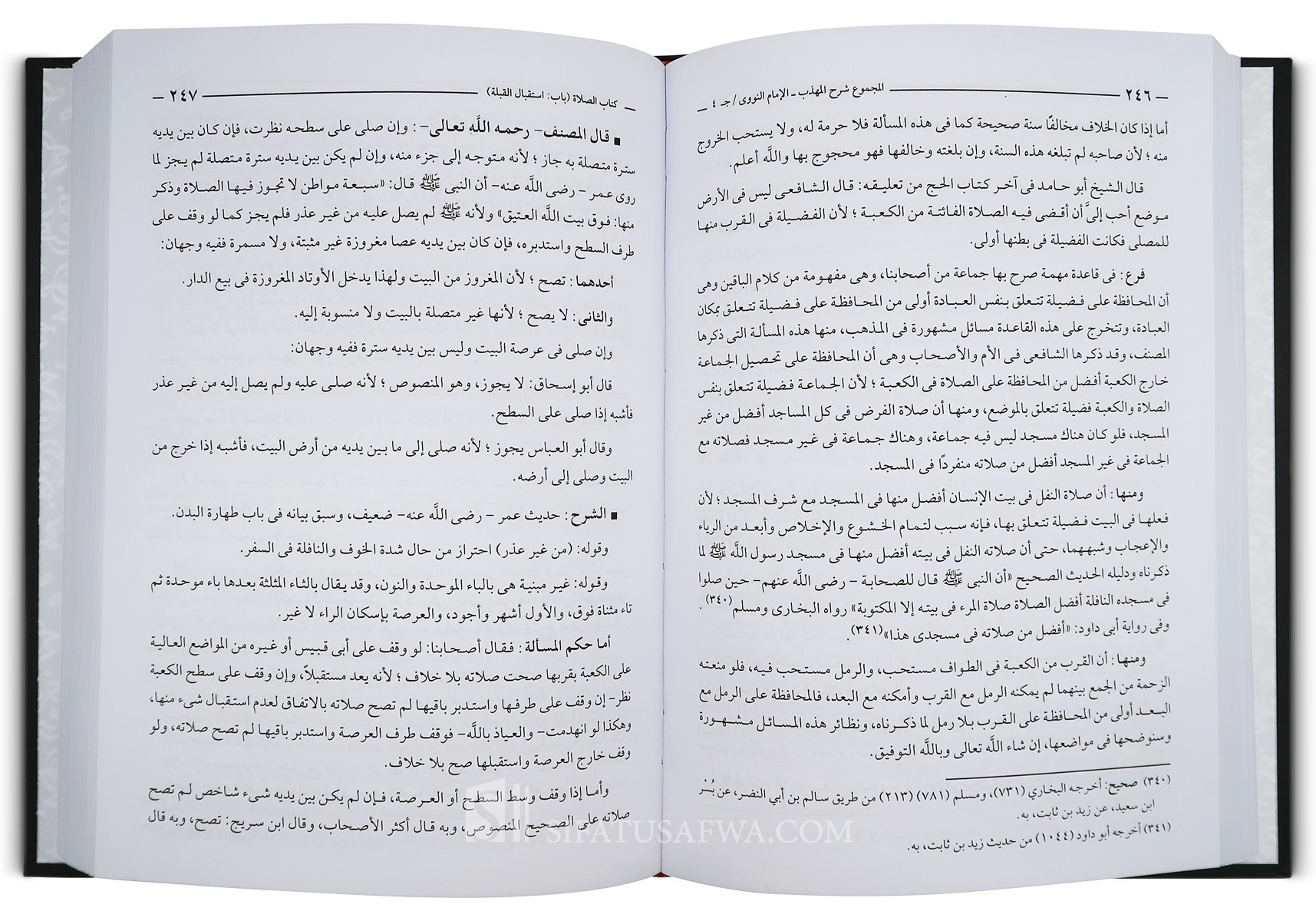 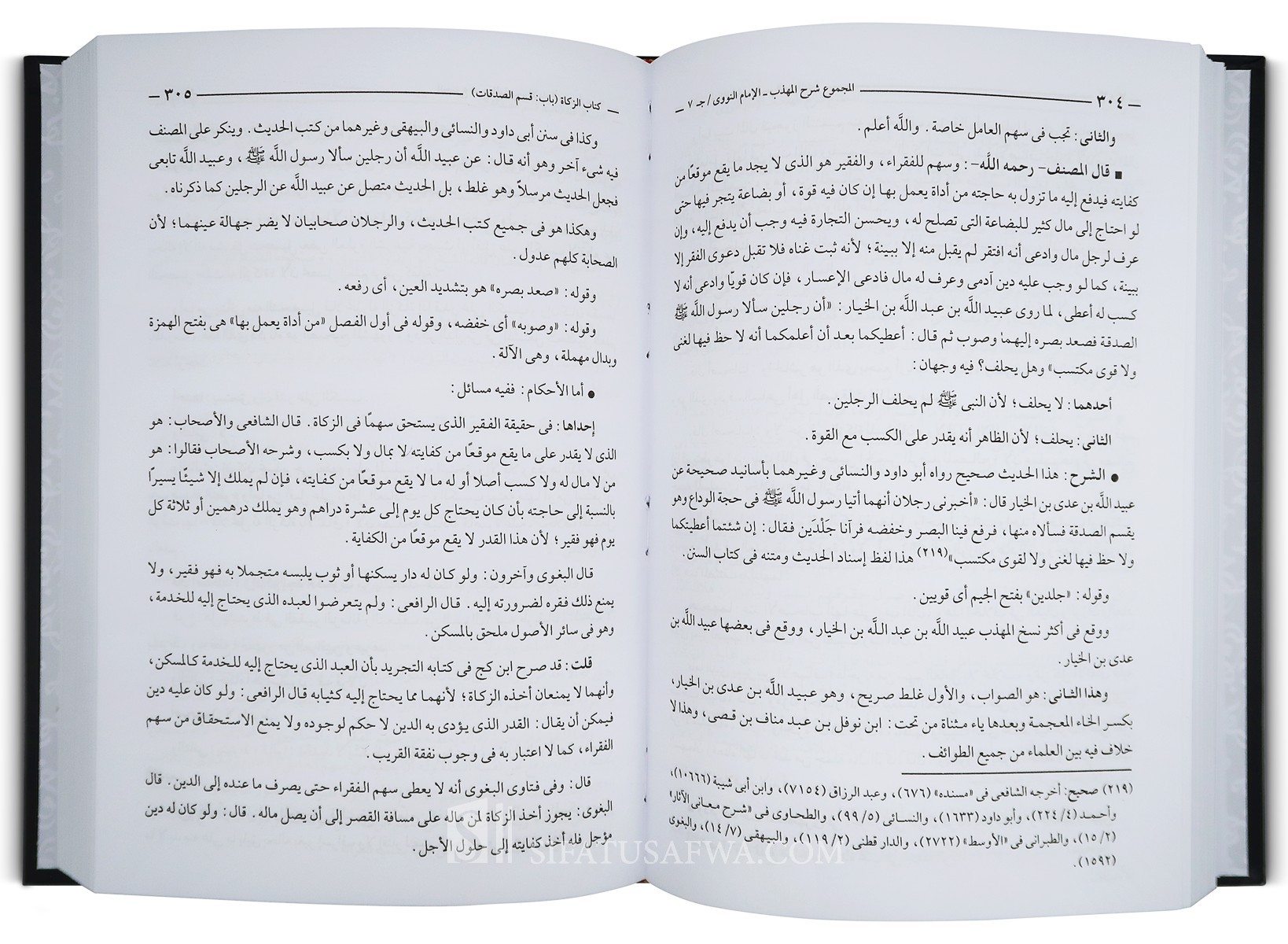