Al-Qudduri compiled this commentary and mentioned in it the opinions of the imams of the Schools of Thought, with giving evidence and preponderance sometimes, and he would mention the disagreement of other jurists such as Malik, Al-Shafi’i, Sufyan Al-Thawri, Ibn Abi Laila and others.

Al-Quduri mentioned in the introduction to the book that the reason for his writing was the answer of one of his students or others, who reminded him of the need to explain Al-Mukhtasar, due to its importance.

The importance of the book is reflected in:

- That the book explained the most important Hanafi abridgment of his time, and it is Mukhtasar Al-Karkhi.

- This book is one of the works that deals with jurisprudence between the Hanafi School and others on the one hand, and between the scholars of the Hanafi school itself on the other hand, with attention to explanation, evidence, and preponderance.

This book was thoroughly accepted by the jurists of the Hanafi School, so they increased their transmission and reliance on it in giving preference and clarifying the opinions of the School on many issues. 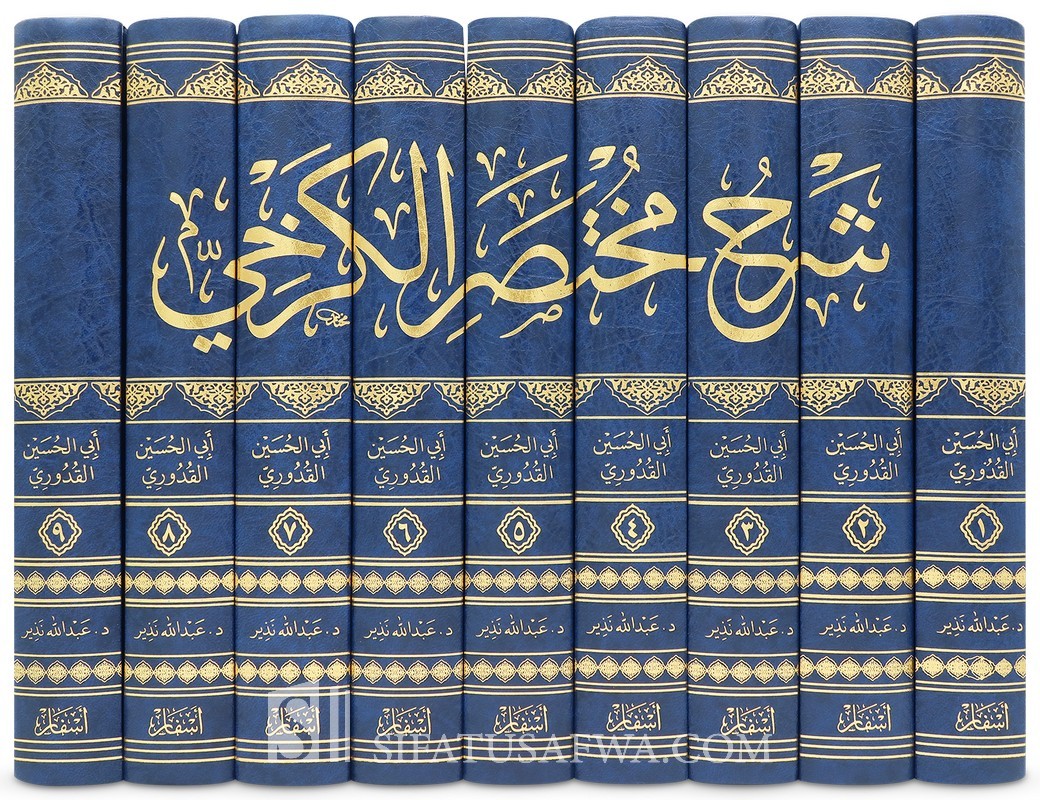 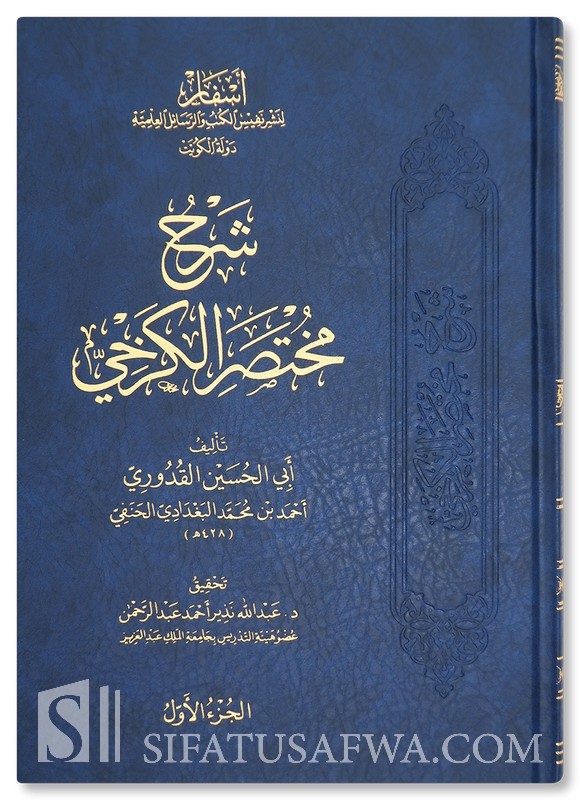 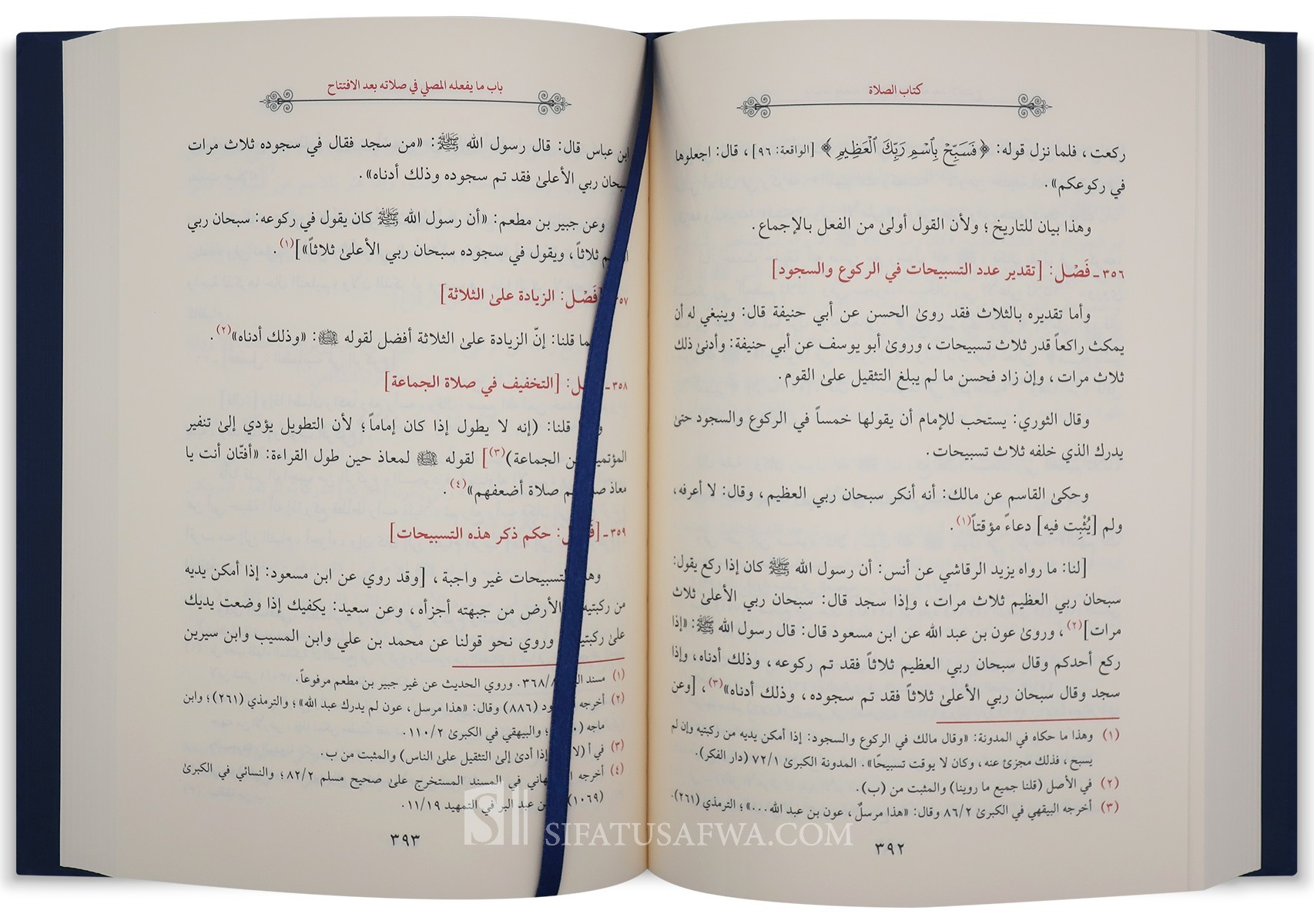 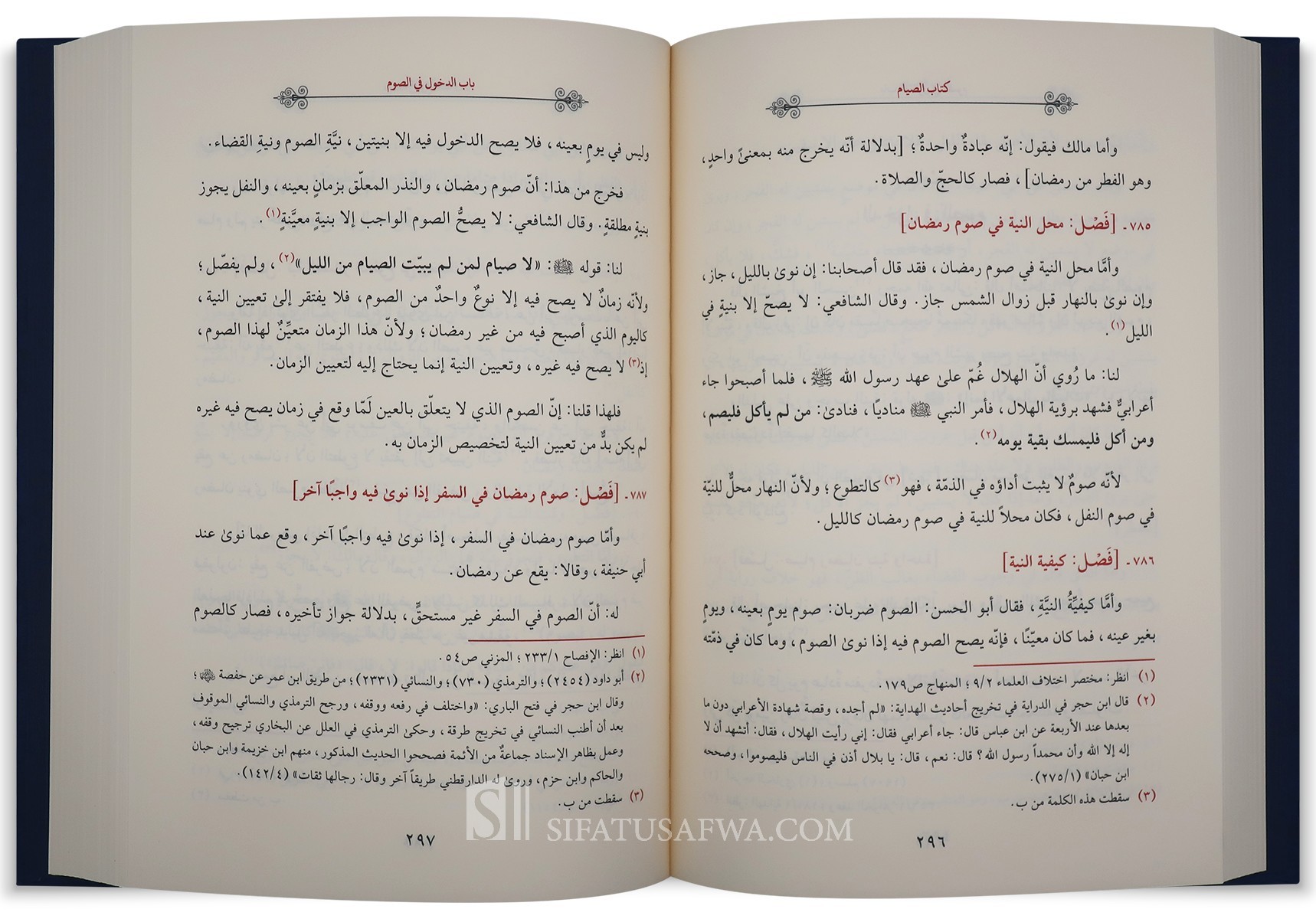