This is a beautiful book of Hanafi Fiqh written by the very famous Hafidh ad-Din an-Nafasi. Published for the first time from 2 ancient manuscripts, with an airy layout and 100% Harakat text. The book also benefits from useful explanations and commentaries in footnotes for a more complete and contextualized understanding of the book.

The first scholar to compile in Hanafi jurisprudence was Imam Muhammad Ibn al-Hassan, and his books were an authority in the Hanafi School of thought and a source for those who wrote after him. They are the six books, which were called: “Zahir Ar-Riwāya,” which are “Al-Mabsut, Az-Ziyādat, Al-Jāmi’ As-Saghir, Al-Jāmi’ Al-Kabir, As-Siyar As-Saghir, and As-Siyar Al-Kabir.

Beautiful edition verified from the two oldest manuscripts available, with passages from an-Nasafi's explanation of his own Matn "al-Kafi Sharh al-Wafi" in 3 volumes. 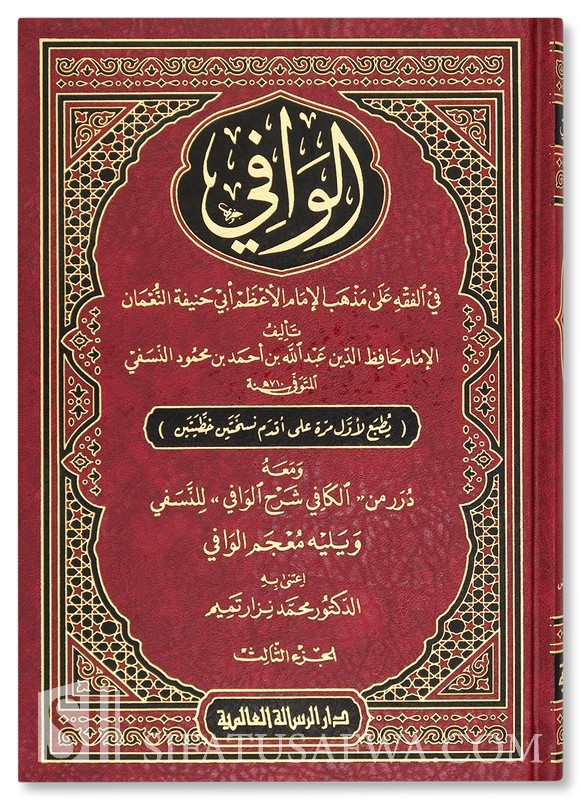 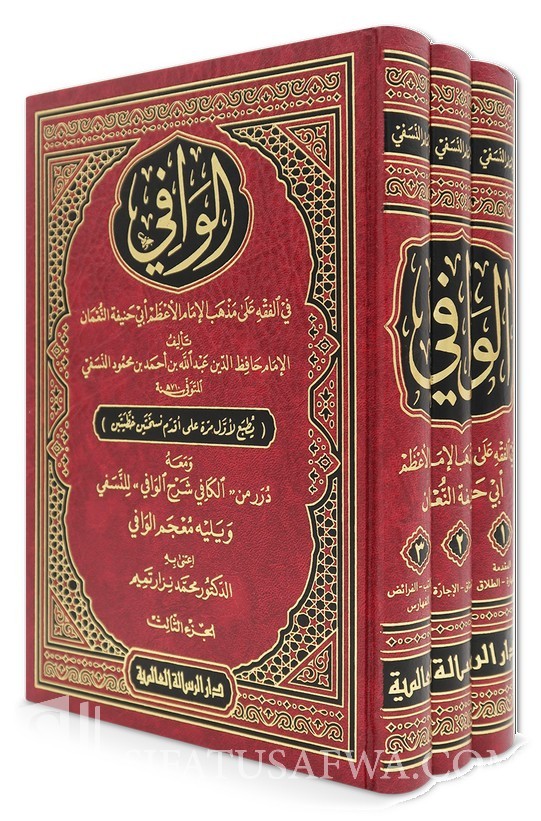 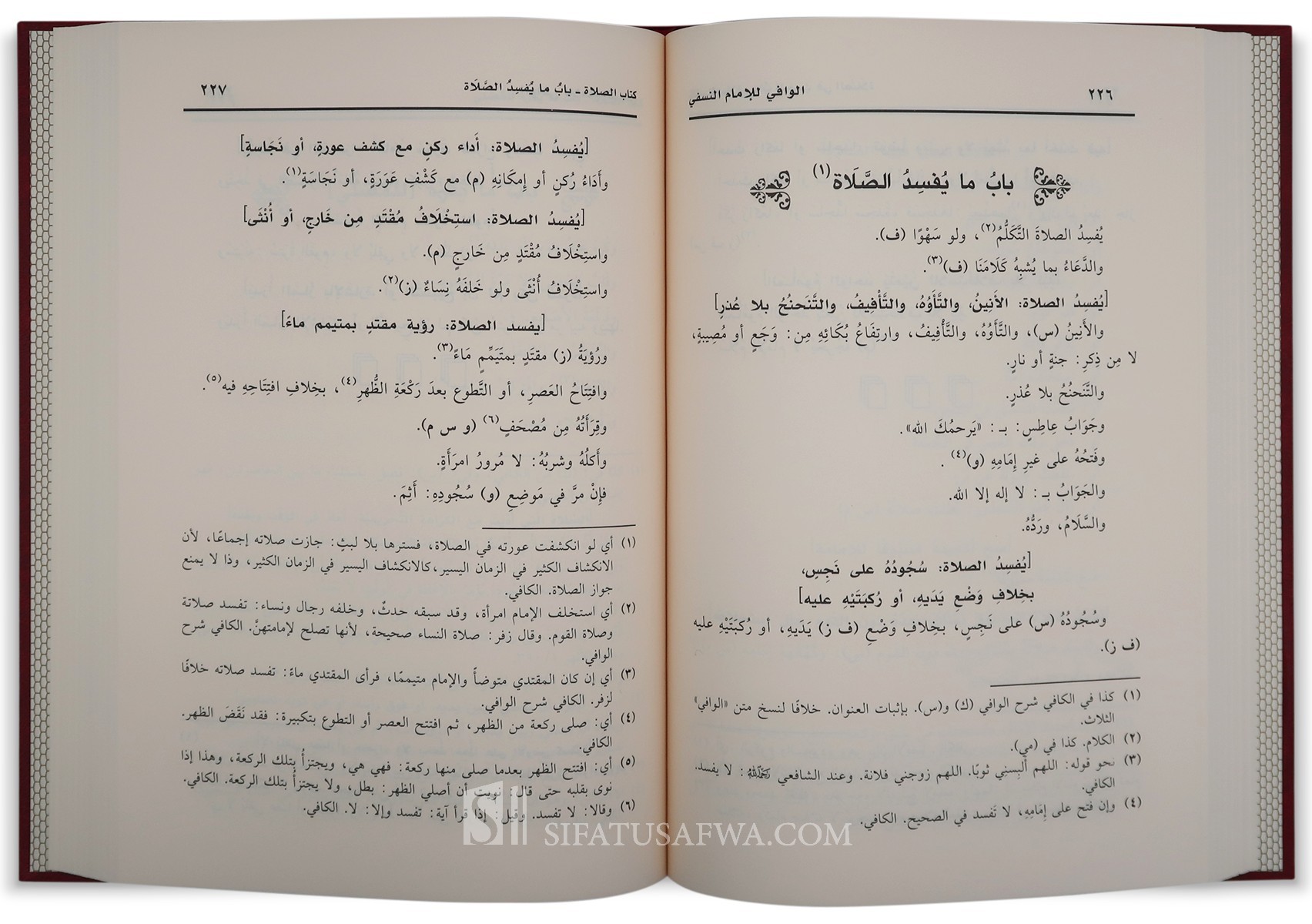 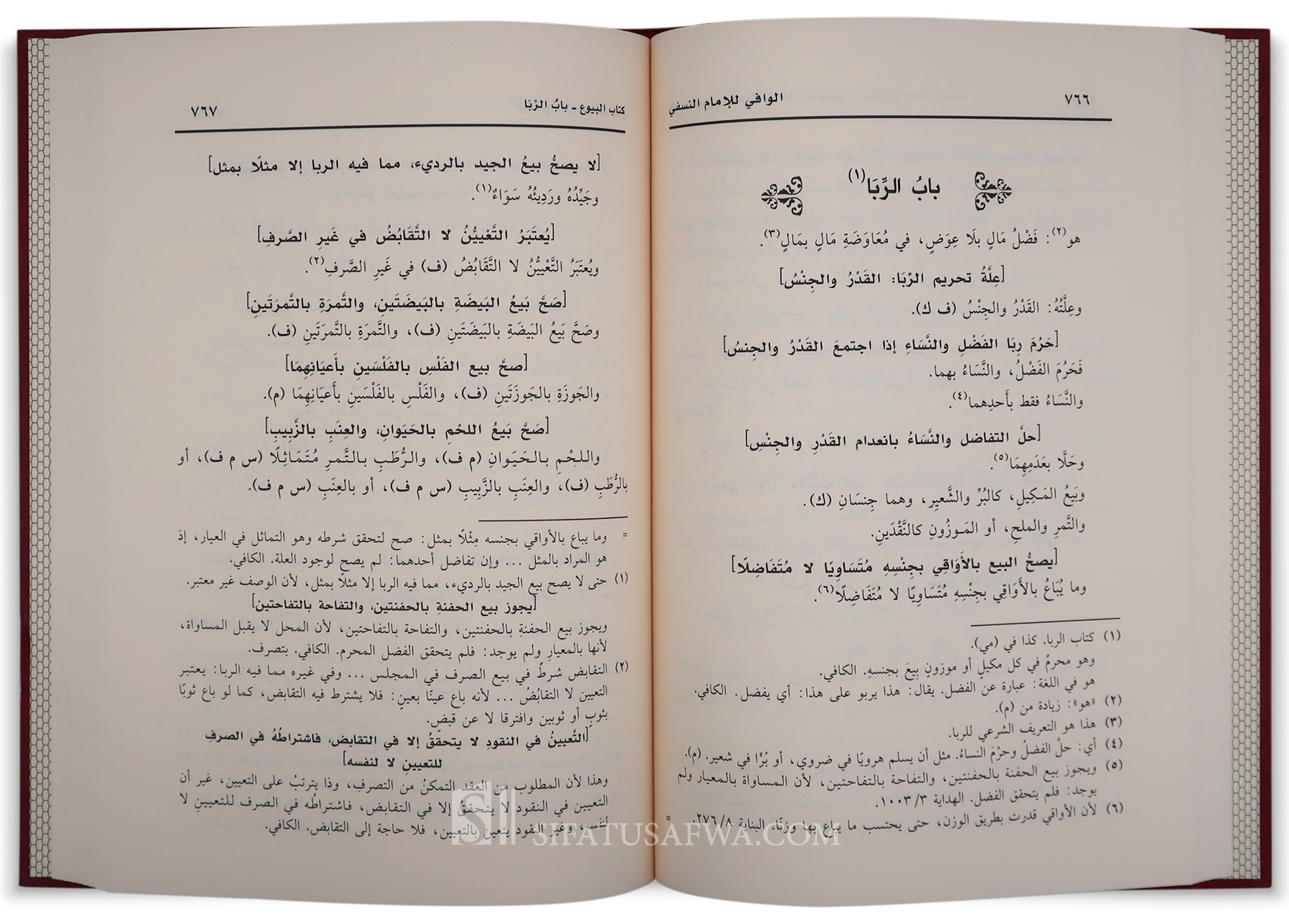